The Live Aid promoter is supporting Templewood's Emergency Response Officer Level 3 qualification, which trains venue staff to provide help in the event of an attack 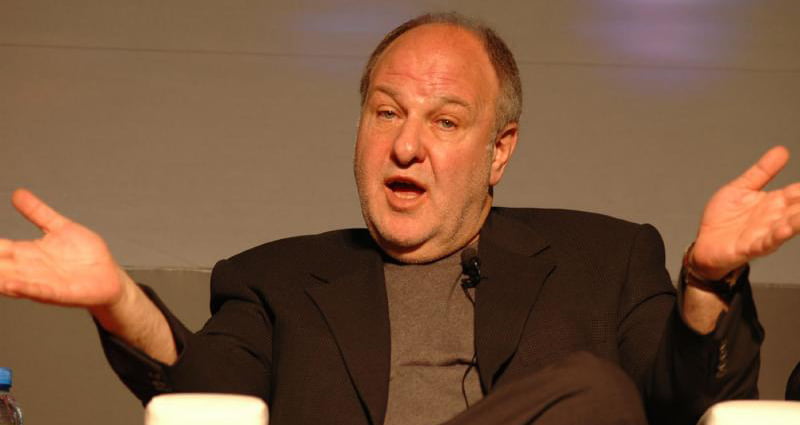 British security firm Templewood has launched a training course, believed to be the first of its kind, to educate event staff on how to properly respond to a terrorist attack.

Designed for first-response staff working in venues that cater for large public gatherings, such as concert venues, stadia, shopping centres, office complexes and airports, the Emergency Response Officer Level 3 qualification was developed in response to “terrorist attacks in major cities, such as those in Brussels, London, Munich, Nairobi, Nice, Orlando and Paris”, says Templewood, encompasses all classes of emergency, including facility failures and building collapse.

The qualification is backed by veteran concert promoter Harvey Goldsmith, who comments: “Having promoted and managed some of the world’s most popular music events, I know how important good security can be to any event of mass attendance. Any training that can enhance the capabilities of both security and event staff alike can only be a positive.”

Templewood’s Dick Andrews adds: “Any mass congregation puts people at risk, and it is no longer reasonable to assume that all emergencies can be prevented or handled by security services and police. This accredited qualification will be invaluable for first-response staff, enabling them to assist the emergency services and provide lifesaving assistance in the vital 60 minutes immediately after an incident.”