Twenty-seven-year-old circus performer Ashton Launcherley suffered 95% burns to his body, but the death isn't being treated as suspicious 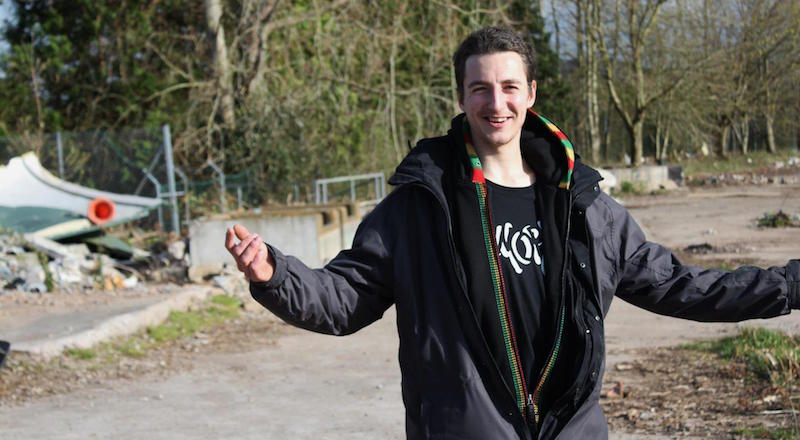 The man who died of severe burns at Worthy Farm on 20 June, on the eve of Glastonbury Festival, was a 27-year-old circus performer who was “doused in petrol” before being set on fire, a coroner has revealed.

Tony Williams told the coroners’ court in Taunton, Somerset, that juggler Ashton Launcherley, from the city of Wells, suffered severe burns to his body (95% in total) and inhalation injury, leading to major organ failure. Somerset and Avon police were called to Glastonbury site at 17.20 on 20 June after witnesses reported “a man on fire”.

Williams also said there were “no suspicious circumstances” around the death. Although the coroner has not said as such, one well-placed source tells IQ the death was suicide, rather than an accident.

A JustGiving page set up in Launcherley’s memory by another Glastonbury attendee, Katrina King, has raised over £3,600 for his family. Writing on JustGiving, Launcherley’s aunt, Margery Hookings, praised the help he received from those on site: “The sensitivity of the people on the festival field has been amazing. Before the helicopter arrived, he was attended by first-aiders, who loved him and hugged him and talked to him. These were a nurse/permaculture gardener, a farmer, a reiki practitioner and a fireman. Everything was done with dignity.”