"We will do everything in our power to stop any sexual violence at our festival," the German's promoter's CEO, Folkert Koopmans, tells IQ 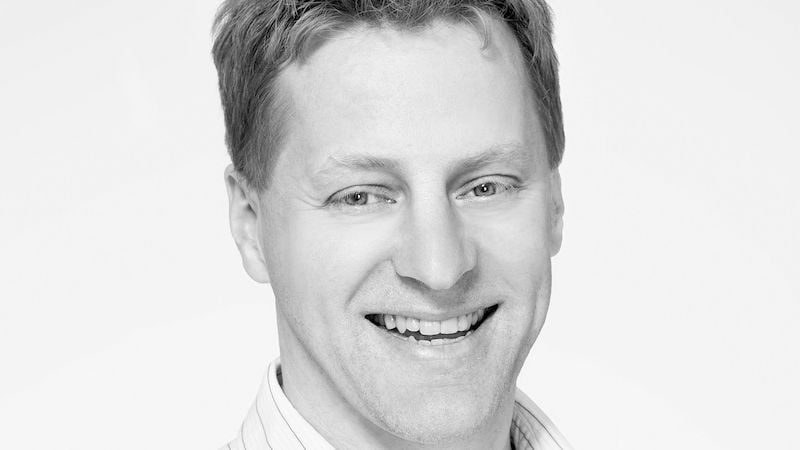 FKP Scorpio chief executive Folkert Koopmans has responded to reports of five rapes at its Bråvalla festival in Norrköping, Sweden, last weekend, clarifying the nature of the allegations but reiterating the promoter’s commitment to ensuring the safety of all festivalgoers.

In a statement provided to IQ, Koopmans (pictured) revealed that of the five initial reports of rape, two have since been withdrawn and three would be better described as sexual harassment and took place in busy crowds, in common with the similar reports from Pukke in Park the same weekend and Schlossgrabenfest in Cologne in May.

“In Sweden we work very hard to protect women, and therefore the police initially report many kinds of sexual crimes as rape,” explains Koopmans. “The law was created to protect the victims, and Swedish women are encouraged to stand up and report any type of sexual harassment – much more so compared to most other countries. As a result we receive a high number of reported rapes and other incidents.

“We had five incidents during the festival. Three of them happened in front of the stages (sexual harassment), and two of them were reported from couples who actually knew each other. Both of those cases have been taken back.”

Bråvalla 2016 actually had the highest level of security since the festival’s founding in 2013, explains Koopmans. “For the 2016 festival we increased the amount of guards, safety personnel sand on-site police officers,” he says. “In total there were about 600 people working with safety on the festival. The public areas around the stages were prioritised areas where we always had a lot of safety personnel.

“We had safety personnel stands on raised platforms in the middle of the audience to have a good sight from above. We made sure that we didn’t have any dark spots on the area, and if we found any when the festival was ongoing we solved that.”

“We had five incidents during the festival. Three of them happened in front of the stages, and two of them were reported from couples who actually knew each other, both of which have been taken back”

He adds that for future events “we will make sure we have even more guards, more lights and, if we get permission from the authorities, an a HD security-camera system monitoring the audience during show times”.

Despite the three confirmed assaults, Koopmans says he was told by police that the festival was “the safest and calmest Bråvalla festival ever”. “Considering we had an average of around 45,000 people on the festival every day for four days, the police made clear that both the festival audience and the festival organisation had done a great job,” he says. “But we did have tragic incidents that a few sick male individuals were responsible for.”

He concludes: “We will not rest until we can arrange a Bråvalla festival free from all sex crimes. We will continue to work very hard with the issue, and among other things we will keep talking to our visitors about consent and respect and working with organisations which specialise in educating the public about sexual violence, equality and consent.

“We are still evaluating what more we can do, and we will do everything in our power to stop any sexual violence at our festival.”

Headliners Mumford & Sons said earlier this week that they wouldn’t play Bråvalla again “until we’ve had assurances from the police and organisers that they’re doing something to combat what appears to be a disgustingly high rate of reported sexual violence”. Only time will tell Koopmans’s response has gone some way to assuaging their fears.