Fairfield (Croydon) Ltd, which manages the London arts complex, reportedly told its over 200 staff it doesn't have the cash to cover their redundancy payments 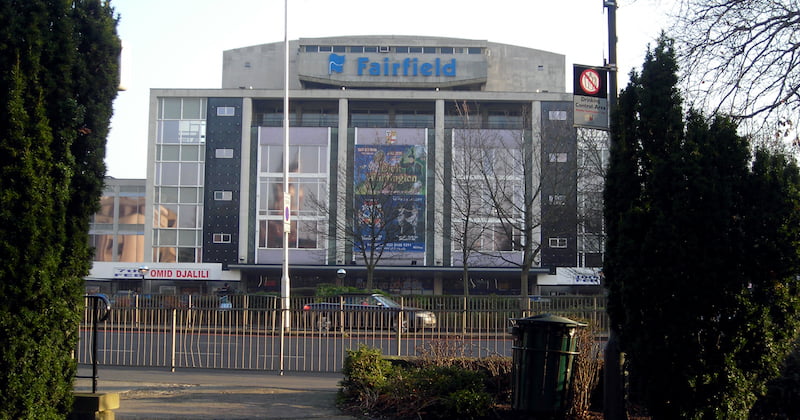 The operator of Fairfield Halls has gone bust just days after the south London music and arts venue closed for a two-year period of refurbishment.

Fairfield (Croydon) Ltd went into administration on Monday after emailing staff to tell them it was unable to pay their redundancy settlements, reports the Croydon Guardian, and appointing Herron Fisher appointed to oversee the bankruptcy proceedings.

The Fairfield, which includes a 1,800-seat concert hall, 750-seat theatre and 500-capacity standing concert area, closed on 15 July. Its operator had favoured a phased redevelopment – allowing part of the venue to remain open throughout – but accepted an offer from Croydon Council of around £500,000 to close for two years.

Before its closure, the Fairfield received an annual council grant of £740,000.

Croydon councillor Tim Godfrey tells the Guardian it has already also paid the company a quarter of a million pounds to fund redundancy pay-outs and other expenses related to the closure. Asked why the £750,000 was insufficient to cover redundancy payments, he says: “That’s a question for Fairfield.”