The Eindhoven venue, which this year celebrates 45 years in business, hopes to attract artists and researchers keen to experiment with virtual reality 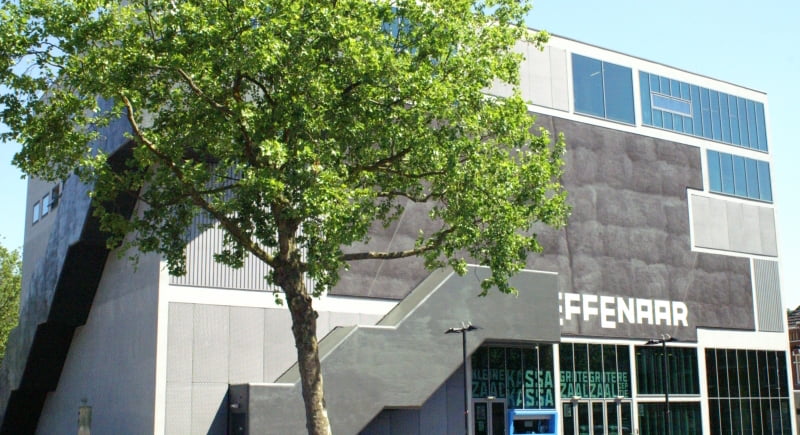 The Effenaar, one of the Netherlands’ leading music venues, has announced plans to transform itself into a high-tech virtual reality (VR) hub during the early-week lull.

Their plan is to turn the venue (pictured) into a place where artists, scientists and companies can experiment with virtual reality, reports the Eindhovens Dagblad, with any profits from the venture put back into the Effenaar or given to charity.

In issue 64 of IQ Magazine, industry figures, including representatives from Exit Festival, Tomorrowland and Sziget, gave Richard Smirke their predictions on how VR technology would shape the live music sector in coming years.