A record 23m people (6m more festivalgoers than there are Dutch people) visited a music festival in the Netherlands in 2015, with the number of fests also up 4.5% 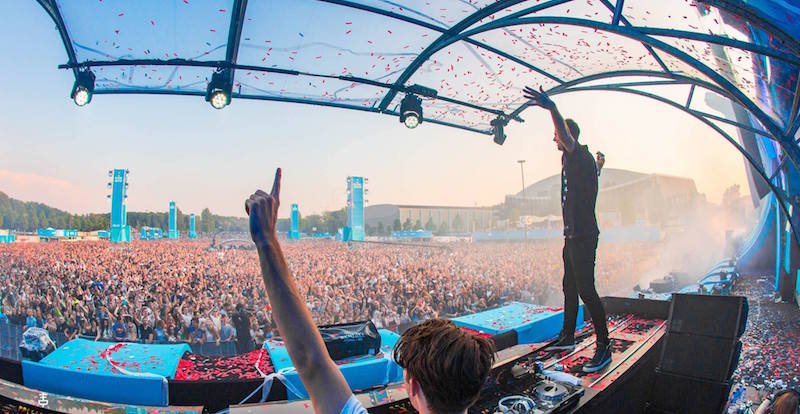 The number of festival tickets sold in the Netherlands grew to a record high of over 23 million in 2015 – equivalent to one ticket for everyone in the country, plus another six million – a report commissioned by Dutch industry associations VNPF and VVEM has revealed.

Festival attendance rose 2.7%, with the two organisations citing a shift from smaller to medium-sized events and an increase in the number of festivals (up 4.5% on 2014, to 837 events).

Spending was also up, and by a higher margin than the increase in visitor numbers – 9%, to €513.1 million – with an average spend of €37 per visitor per festival.

Festival attendance rose 2.7% amid a shift from small to medium-sized events and an increase in the number of festivals

Amsterdam Dance Event (ADE) was for the third year running the festival with the highest attendance, although the report says the capital appears to have reached a “festival ceiling”, with arts and cultural events growing faster than music festivals. Other towns and cities in the province of North Holland, such as Alkmaar, Harlem and Zaanstad, “seemed to benefit [most] from the Amsterdam ‘festival ceiling'”, it notes.

The Flying Dutch, promoted by ADE organiser (and major SFX creditor) Alda Events, was the biggest newcomer, with 100,000 visitors for its first edition in June.