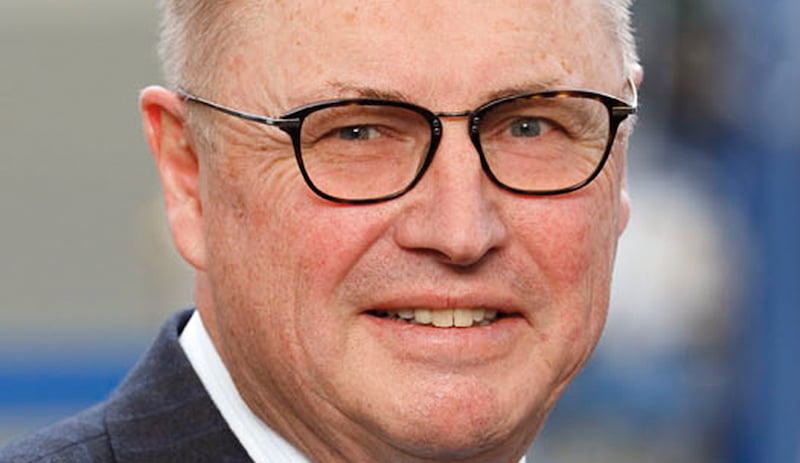 Deutsche Entertainment AG (DEAG) has outlined its vision for the year ahead, affirming its commitment to growing its ticketing business, myticket.de, and increasing its share of the family entertainment market.

Speaking at the promoter’s annual general meeting (AGM) at the tail end of June, chairman of the board Peter LH Schwenkow says he expects to see EBIT (earnings before interest and taxes) of €3–€5 million for 2016, driven by “attractive, profitable live entertainment events” and a “secondary focus on accelerating the expansion of [its] digital activities”, in particular myticket.de.

He also predicted that sales revenues from family entertainment will surpass €30m this year.

The meeting also saw the election of a fourth member of DEAG’s supervisory board. Management consultant Michael Busch was voted in by a large majority – over 96% – and will remain with the company until at least the next AGM.

DEAG lost €23m in 2015, the majority of it one-off expenses for the launches of three new festivals, Rock im Revier, Rock in Vienna and Rockavaria. It returned to profit in Q1 2016.