The music and creative industries continue to outperform the UK as a whole, reveals new data from the Department for Culture, Media and Sport 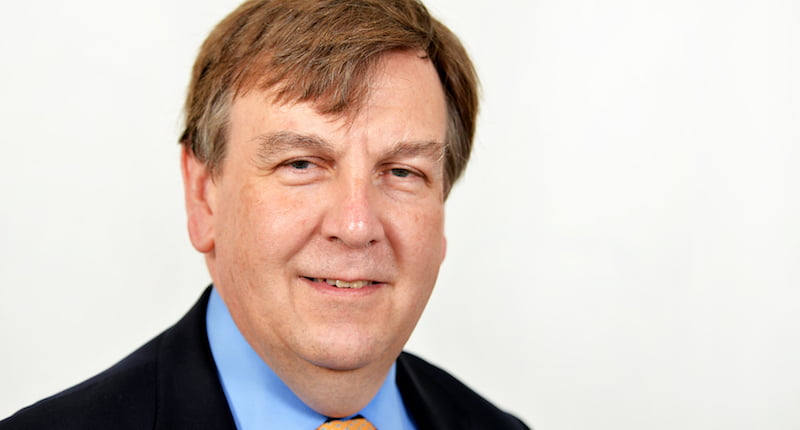 The number of jobs in Britain’s creative industries has increased three times faster than the UK average since 2011, new government figures reveal, as the sector continues to outperform the British job market as a whole.

Employment in the ‘creative industries’ – defined by the British government as music, arts and culture, publishing, tech, TV and film, games, fashion, craft, design, advertising and architecture – has in the past five years grown by close to 20%, and now accounts for 1.9 million jobs.

John Whittingdale, secretary of state for culture, media and sport, says: “The creative industries are one of the UK’s greatest success stories. That success is built upon the extraordinary talent which exists in this country, an amazing cultural heritage, the English language and a tax system designed to support and encourage growth in the creative sector.

“None of this is changed by the UK’s decision to leave the EU and I am confident that our creative industries will continue to thrive and take advantage of the new opportunities which are opening up to do business across the world.”

The number of black, Asian and minority-ethnic (BAME) workers in the creative industries has also grown by 44% since 2011, reports Whittingdale – more than double the rate of the rest of the UK, where it has risen by an average of 18%.