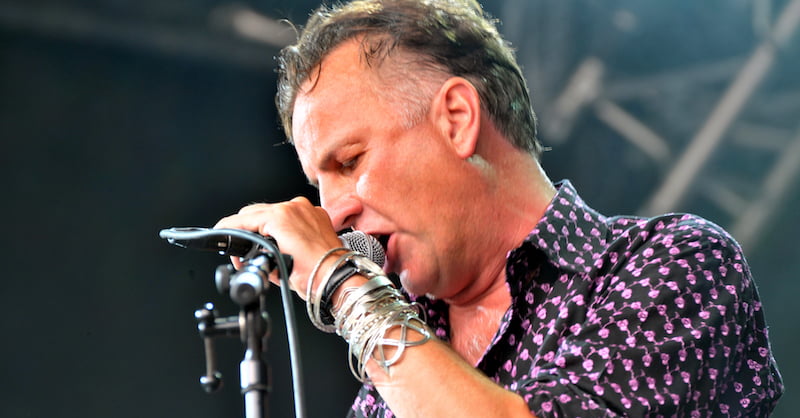 Grossman performs with Jet Bronx and the New Forbidden in 2009

Food critic, TV personality, musician and conservationist Loyd Grossman CBE, who is also chairman of the Heritage Alliance and a fellow of the Royal Society of Arts, takes over for a four-year term today, replacing Apurv Bagri.