Colleagues and friends have paid tribute to Matthias Müller, the creator of the Basel indoor festival, who has passed away aged 51 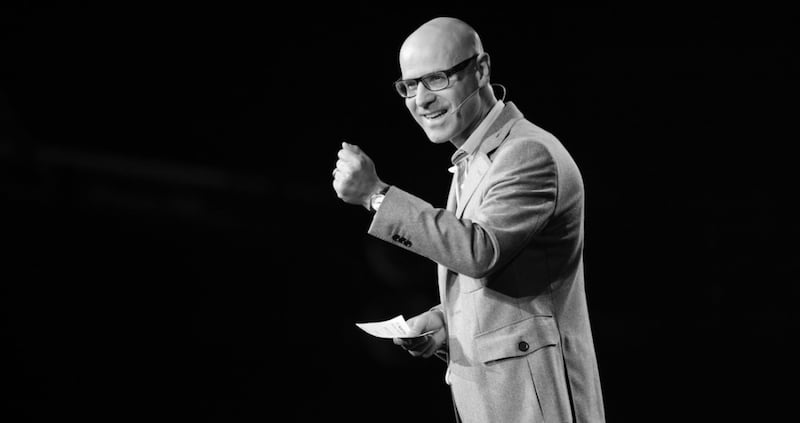 Session Basel CEO Beatrice Stirnimann – who has, with artist liaison Kerstin Elgass, booked the festival for the past two years – says the festival will continue “according to [Müller’s] wishes, as we have done for the last 30 years, and thus honour his memory”.

Müller founded Baloise Session – then known as Rheinknie Session – in 1986 as a jazz, blues and gospel festival. A rebranding to AVO Session (after sponsor AVO Cigars) in the late ’90s and, later, Baloise Session, and a widening of scope to include international rock, pop and soul acts followed, with acts such as Ray Charles, James Brown, Deep Purple, Elton John, Rod Stewart, Eric Clapton and Iggy Pop playing the Messe Basel between 1999 and 2015.

“We are grateful to Matthias for his ideas, his energy, his enthusiasm and especially for his great humanity. He was not only our boss, but also a dear friend who will remain in our hearts.

“With the festival he founded, Matthias has left us a big and beautiful legacy that we will cultivate and develop in his honour in the spirit of responsibility and respect. We are sure he is looking down at us at the side of some of his favourite musicians, such as Oscar Peterson, Miles Davis and Ray Charles.”

Müller is survived by his wife, Claudia, and two sons, Roman and Mike.

The funeral service will be held this Friday (8 July) at 14.30 at St Paul’s Church in Basel. Instead of flowers, Müller’s family asks that well-wishers donate to homeless charity Soup & Chill or Verein AMIE, a support group for young mothers.