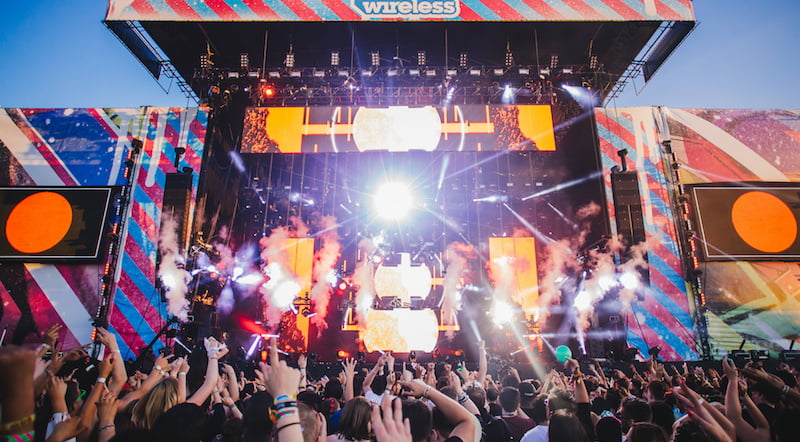 Everyone attending Wireless will be required to pass through “airport-style” metal detectors and undergo body and bag searches as the Live Nation festival steps up security ahead of kick-off this weekend.

The rigorous checks mirror those agreed upon by six Belgian festivals in May and may have been prompted by the revelation that Secret Garden Festival is the only UK festival with an increased police presence this year, despite warnings from the Metropolitan police that festivals are “right at the top of the agenda” for terror attacks this summer.

The festival advises attendees that they “may have to queue upon entry” but asks them to “be patient”, adding that “these plans are in place to ensure everyone has a safe and enjoyable event”.

Festival director Melvin Benn announced in April that the Finsbury Park event, which was last year dogged by violence, would have a total overhaul of its site structure and security for 2016. Citing last year’s problems, residents’ group The Friends of Finsbury Park unsuccessfully petitioned the UK’s High Court to have the event banned.

In addition to the metal detectors and searches, Benn has brought in new security and stewarding companies, increased the visible security presence at entrances and on the festival perimeter, strengthened the perimeter fence and agreed a tougher eviction policy with police.