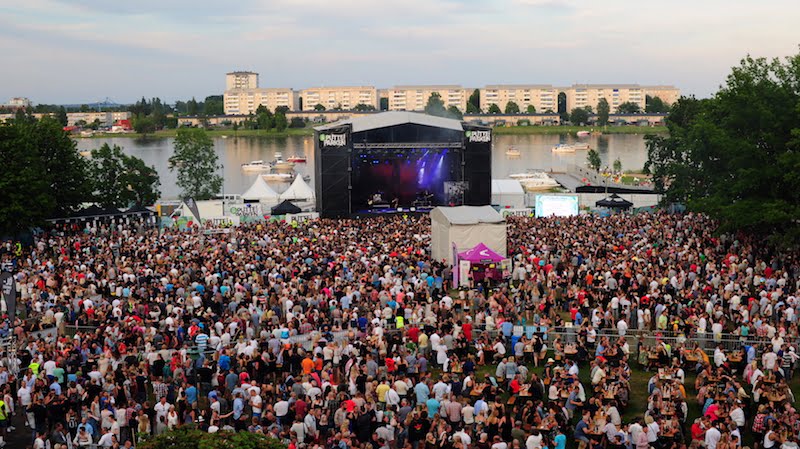 Radio station P4 Värmland reports that police received 24 complaints from attendees at the final day of Putte i Parken (‘Party in the Park’) in Karlstad on Saturday, with a further 11 people coming forward since.

One victim, 17-year-old Alexandra Larsson, said she felt a man approach her from behind and put his hands between her legs. “Luckily, I had jeans on, but I just thought, ‘God, what would have happened [if I didn’t]’,” she told Aftonbladet.

“I was standing and dancing when a guy came up to me from behind and held me down and started humping against my body,” another 15-year-old victim told the Expressen. “It was horrible.”

The mother of the 15-year-old said security at the event failed to take reports of sexual assault seriously. Breitbart reports that “the promoter” of Putte i Parken called the behaviour of security staff “unacceptable” and said they should lose their security licences.

The anti-immigration Fria Tider (Free Times) reports that seven of the perpetrators were “foreign young men”, and the eighth “a younger man who speaks Swedish”. (“We think he may be Swedish, but he has dark hair, so we do not know,” says the paper.)

The attacks echo those at Schlossgrabenfest in May, at which small groups of men “from the South Asian region” surrounded women attending the festival and groped them in the crowds in front of the main stage.

Europe, Dolores Haze and The Quireboys headlined Putte in Parken, which took place 30 June to 2 July in the Mariebergsskogen park.