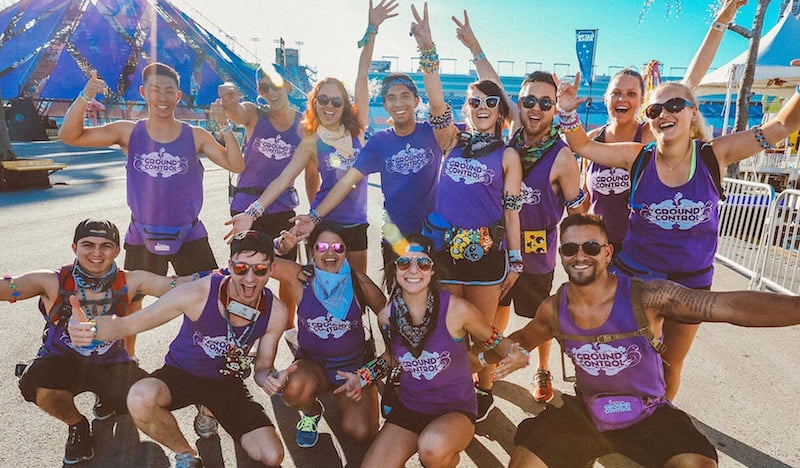 Kenani Kaimulua collapsed in a car park after suffering a seizure on the Monday following the Insomniac Events electronic dance music (EDM) festival, just days after a panel at the Insomniac-hosted EDMbiz event called for festivalgoers to “come together and look out for each other” to prevent drug-related deaths at EDM concerts.

In an email to the Associated Press, Kaimulua’s father, Dane, acknowledged “there were drugs in her system and they also contributed to her death”, but said it “was not just the drugs that killed her. She was at the EDC Las Vegas for the whole three days in the record-breaking hot weather. That alone could kill anyone.”

“It was not just the drugs that killed her. She was at the EDC Las Vegas for the whole three days in the record-breaking hot weather. That alone could kill anyone”

“We were shocked and saddened to learn that a young woman who had attended the festival passed away on 23 June 2016,” said a statement from Insomniac. “Our sincerest thoughts and condolences go out to the family and friends of the woman. While the cause of this tragedy has not yet been determined, we ask everyone to keep her loved ones in their prayers during their time of grieving.”

Insomniac hands out free water at EDC, and has a dedicated ‘Ground Control’ team monitoring attendees (called ‘Headliners’ by the festival) and keeping them “healthy, happy and hydrated”.

Following the deaths of two people at Sunset Music Festival in Tampa in late May and five fatalities at Forever Summer in the Philippines the week before, the death toll for major EDM festivals now stands at 25 in the 13-month period since May 2015.