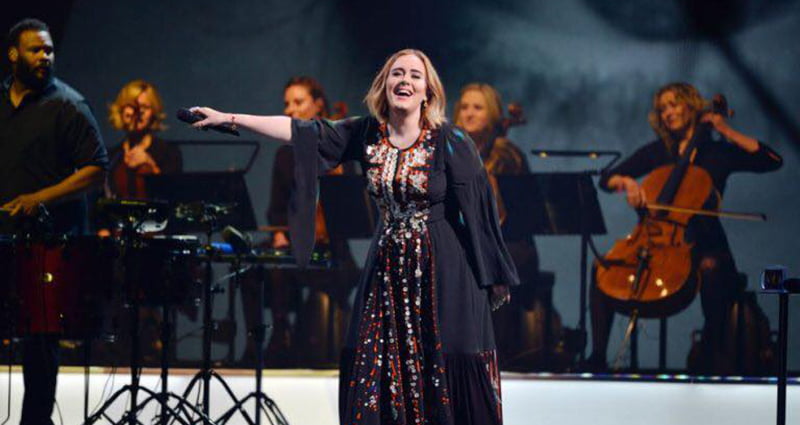 Reports are coming in to IQ that the runs were rife at Worthy Farm (even more so than usual), with the new ‘organic’ portaloos – which dispensed with traditional chemical toilets for a dry, bark-based compost solution – speculated by some to be the culprits.

The Bath Chronicle reported yesterday that “a virus which causes diarrhoea has broken out at the Glastonbury Festival, and on-site pharmasists [sic] have run out of relief tablets”.

The paper added that it is unknown if the break-out is related to the strain of E. coli currently affecting Somerset.

Glastonbury’s general counsel, Ben Challis, tells IQ it’s “the first I have heard about any virus – and I don’t know anyone who has said they were ill”.