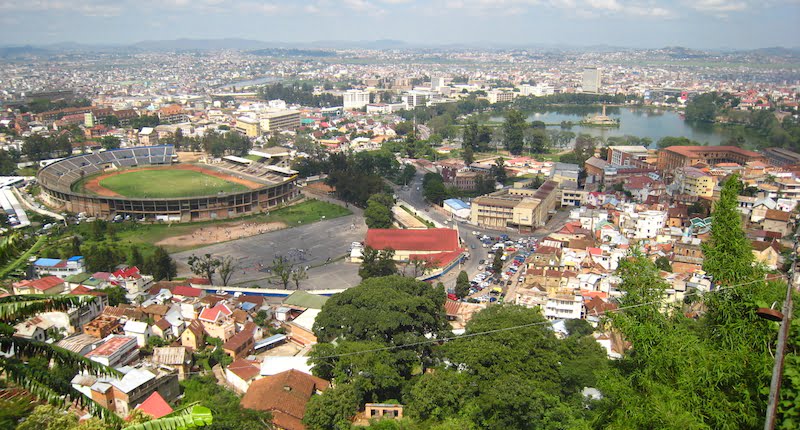 Three people, including a 14-month-old girl, have been killed in a grenade attack on a free concert in Madagascar’s capital city.

The blast struck the 22,000-capacity Mahamasina municipal stadium in Antananarivo at around 16.000 on Sunday during celebrations for the 56th anniversary of the country’s independence from France.

The other two victims were aged 16 and 18, said the national gendarmery.

“There may be differences of opinion between us, but these acts of destabilisation are unacceptable. We will not respond to violence with violence”

The perpetrator has not yet been identified, but president Hery Rajaonarimampianina blamed the attack on local political tensions, reports AFP. “There may be differences of opinion between us, but these acts of destabilisation are unacceptable,” he said. “We will not respond to violence with violence.”

The bombing mirrors a similar grenade attack which killed a toddler and injured several other people outside the same stadium in 2014.