The state of stadia

2016 looks like it could be a record summer for stadium tours, with an impressive number of A-list acts already scheduled to tour the world’s biggest venues 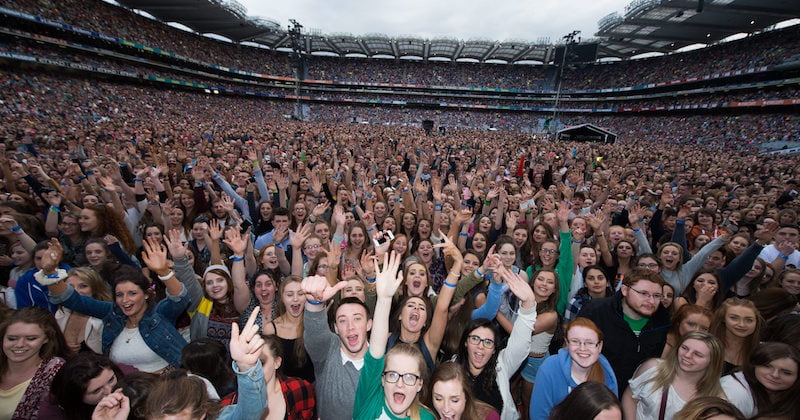 Rhian Jones reports on the stadia sector’s state of health…

The lack of stadium headliners has been a heavily quoted narrative throughout the live music industry in recent years, but if the packed music schedule of stadia worldwide in 2016 is anything to go by, it’s incorrect. Coldplay, Paul McCartney, Rihanna, Billy Joel, Beyoncé, Bruce Springsteen and Rod Stewart are all embarking on stadium tours this year, with some venues recording their busiest summer of music ever.

Wembley Stadium in London (80,000-capacity) has six different headliners playing a total of ten shows over the next few months, making it their best year since the new stadium opened in 2007. Over at the 65,000-cap. Etihad Stadium in Melbourne, Australia, the venue is hosting 11 shows this year, while Stadion Frankfurt in Germany is expecting to welcome over 700,000 visitors to non-sporting events over the next few months. MetLife Stadium in New Jersey (82,000-cap.), has Coldplay, Guns N’ Roses, Paul McCartney and Kenny Chesney gracing its stage over the summer, whilst the UK’s Brunton Park in Carlisle (20,000-cap.) is hosting its first gig in nine years with Rod Stewart.

At Munich’s Olympic Stadium (70,000-cap.), head of events Nils Hoch says 80% of the venue’s revenue come from live music. Upcoming shows include two festivals, Rockavaria and A Midsummer Night’s Dream, with Bruce Springsteen, Paul McCartney, Austrian act Andreas Gabalier and Rihanna playing headline dates through the summer. Over at Stadion Frankfurt, business development manager Moritz Schneider says around a third of its revenue is derived from music-based events thanks to its diverse programming that, alongside headline shows this year from Rihanna, Beyoncé and Billy Joel, includes a three-day ‘urban festival’ and a music-related world record attempt.

Read the rest of this feature in issue 65 of IQ Magazine.