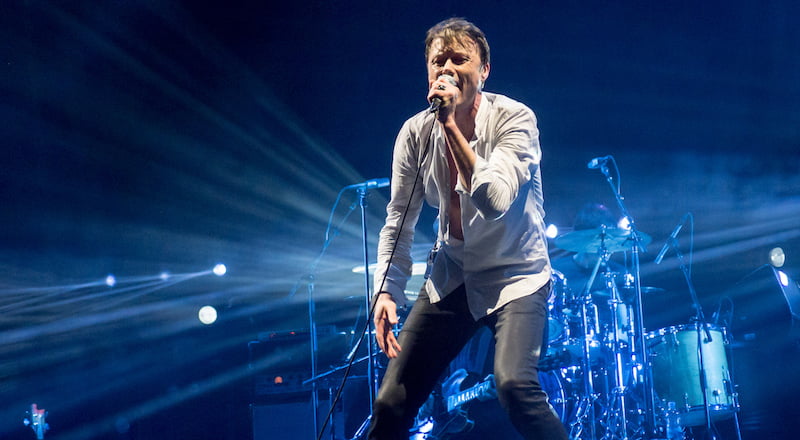 Together the People, the new Brighton festival which will this September feature a UK festival exclusive 50th-anniversary performance of Pet Sounds by Brian Wilson, has completed its 2016 line-up.

Suede, who also count Standon Calling, I-Days Festival in Milan, Les Ardentes in Liège and Summer Sonic in Japan among their other festival appearances this summer (as well as a Q&A at Tramlines in Sheffield), will headline on Sunday 4 September, with other new acts including Nathaniel Rateliff & The Night Sweats, New Order/Joy Division bassist Peter Hook and his new band, The Light (performing songs by Joy Division and New Order), and singer-songwriter M. Ward.

Now in its second year – last year’s headliners were Super Furry Animals and José González – Together the People takes place in Preston Park on 3 and 4 September. Weekend tickets are £103 for adults, while day passes will set you back £59.