73-year-old Jack Utsick, who fled to Brazil in 2007, allegedly ran Worldwide Entertainment as an elaborate pyramid scheme, defrauding over 3,000 investors 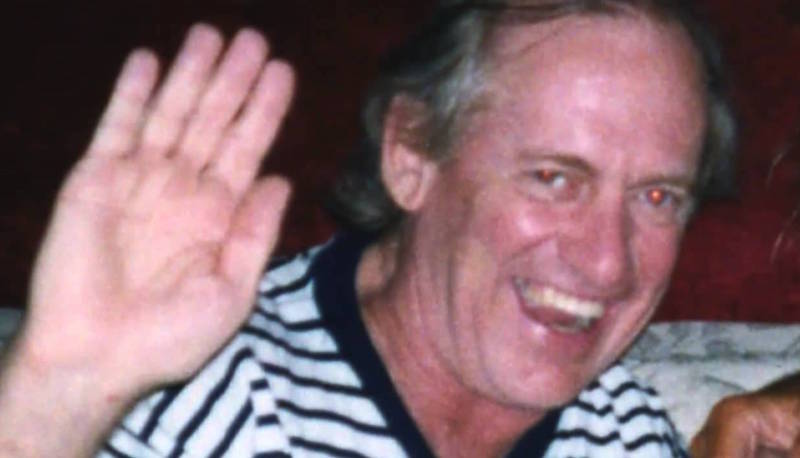 Jack Utsick, a former concert promoter who allegedly defrauded an estimated 3,300 investors out of nearly US$300 million, faces up to 20 years in prison after pleading guilty to a mail fraud charge.

Prosectors allege that Utsick, 73 (pictured), who appeared in court in Miami on Friday, operated his promotion company, Worldwide Entertainment, as a ponzi scheme, repaying older investors with money from newer ones.

Worldwide promoted tours by arena-filling artists such as The Rolling Stones, Fleetwood Mac, Elton John, The Pretenders, Aerosmith and Fleetwood Mac before being placed into administration amid mounting debts in 2006. A subsequent investigation by the Securities and Exchange Commission (SEC) discovered that Utsick, who earned millions of dollars a year, actually lost money on most tours, reports The Miami Herald.

Utsick was extradited to the US from Brazil, where he fled in 2007, in 2014 after a protracted court battle, and has since then been held at the Federal Detention Center in Miami.

Utsick will be sentenced on 23 August. In the meantime, he has been ordered to repay $169m to Worldwide’s investors, many of whom are, like him, retired airline pilots.