The Californian county council struck down a proposal to terminate San Bernardino's contract with Live Nation, but it will ask to end Beyond and Noctural Wonderland early 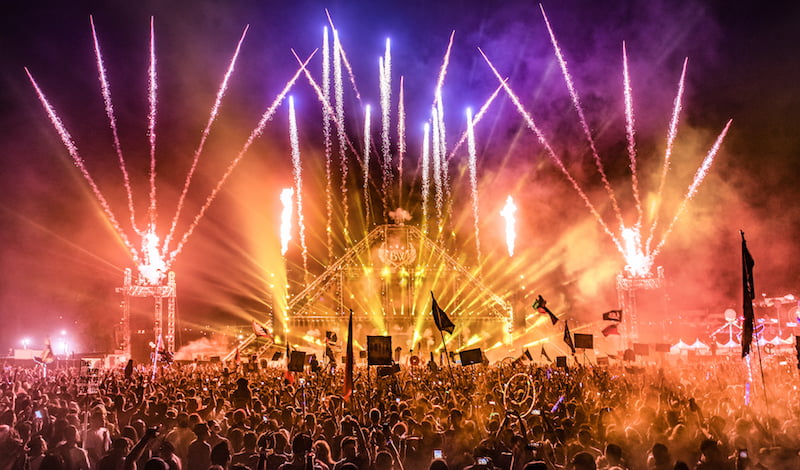 The board of supervisors of San Bernardino County has rejected a proposal which would have seen electronic dance music (EDM) events banned from the San Manuel Amphitheater, the home of Insomniac Events’ Beyond Wonderland and Nocturnal Wonderland.

The motion was proposed by Janice Rutherford, a member of San Bernardino County’s board of supervisors (roughly equivalent to a county council), in the first week of May. The supervisor cited the “dozens, if not hundreds” of complaints she said she has received from residents since the two events moved to the 65,000-capacity amphitheatre in Devore, California, in 2013, when the county entered into a contract with Insomiac parent Live Nation.

But Rutherford’s proposal failed to gain majority support when it went to vote on Tuesday, reports the San Bernardino Sun, with councillor Curt Hagman opposing and James Ramos and Josie Gonzales absent.

Live Nation employs more than 1,200 people at each of its events at the amphitheatre, and San Bernardino collects $1.4m in rent from the promoter annually

Instead of voting to sever the county’s contract with Live Nation, the three members of the board present agreed instead to petition Live Nation to end the events at 23.00 instead of their usual finishing times of 3.00 the next morning.

Matt Prieshoff, chief operating officer for Live Nation in California, said at the meeting that the promoter employs more than 1,200 people at each of its events at the amphitheatre. The county collects US$1.4 million in rent from Live Nation annually, and has earnt over $500,000 over the last two years as a percentage of ticket sales.

Devore resident Karen Slobom, quoted by the Sun, said the vote demonstrated “how economics – money – supersedes the lives and well-being of the people”.

Nearly 250 people were arrested at this year’s Beyond Wonderland for various offences including trespassing, being drunk in public and drug-related crimes, chiefly possession of ecstasy/MDMA with intent to supply, and one person died of a drug overdose in 2015.