Vadim Polyakov, who is expected to receive between four and 12 years, led a hacking ring which netted $1.6m by reselling tickets bought with stolen credit card details 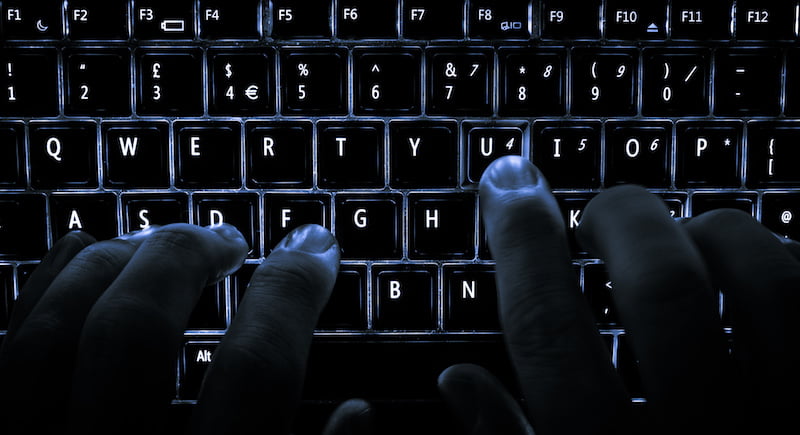 The alleged ringleader of a concert ticketing scam is facing a minimum of four years in prison after pleading guilty to money laundering and possession of stolen property.

Vadim Polyakov, along with accomplice Nikolay Matveychuk, hacked into StubHub accounts and bought tickets with users’ credit cards to sell for a profit, heard Manhattan Supreme Court on Monday, and is expected to receive between four and 12 years in prison for his part in the scam.

The Russian sold around US$1.6 million worth of tickets to shows by Justin Timberlake, Jay-Z and more before being apprehended by Spanish police in 2014.

“I didn’t steal [the passwords], myself but I [knew they were] stolen,” said Polyakov with the assistance of a translator, reports the New York Daily News.

“Many foreign cybercriminals believe they can operate overseas with total impunity, but this case proves they can be held criminally responsible for their actions”

Nine other people were also indicted, reports AP, though some have yet to be arrested. Others have pleaded not guilty.

“Many foreign cybercriminals believe they can operate overseas with total impunity,” saids Manhattan district attorney Cyrus Vance Jnr, “but this case proves they can be held criminally responsible for their actions, which can have devastating consequences on thousands of victims at a time.”