Nicola Thorold OBE, a former director of Arts Council England who had been with the venue since 2012, has lost her battle with cancer aged 51 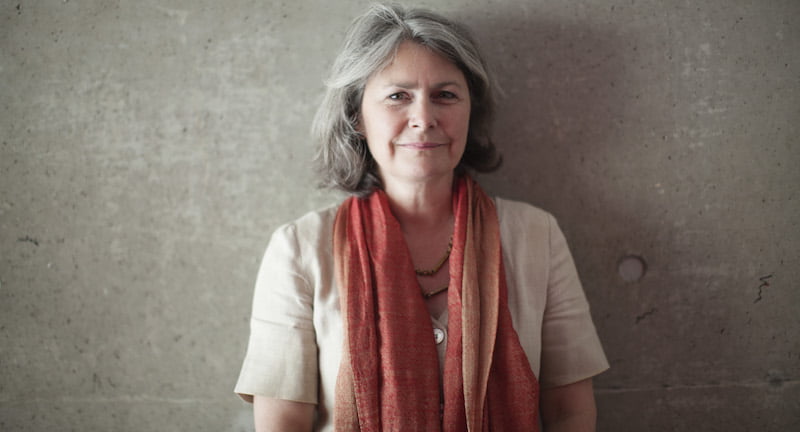 Thorold – who, along with a number of other music industry figures, was appointed to the Order of the British Empire in the Queen’s Birthday Honours earlier this month – had worked at the 3,300-capacity Camden venue since 2012, initially as a consultant and then as executive producer. A statement from the Roundhouse said its staff are “deeply saddened by the news that our much-loved colleague Nicola Thorold has died”.

The Stage reports that Thorold had been suffering from cancer.

The venue’s chief executive, Marcus Davey, told the theatre trade paper: “Nicola remained optimistic and upbeat throughout her illness and although we are very much in shock, and we know we will miss her beyond imagination, we are taking inspiration from her optimism to make light in the darkness that suddenly surrounds us.

“We are deeply saddened by the news that our much-loved colleague, Nicola Thorold, has died”

“Her spirit will shine with us and all those that came in to contact with her always. Our thoughts are with [her husband] Paddy and her family at this time.”

Thorold was between 2000 and 2006 director of theatre at Arts Council England, where she developed and managed the £100m Theatre Review 2000, which secured an extra £25 million in grants for the theatre sector, and later became a freelance theatre consultant before moving to the Roundhouse.

British culture minister Ed Vaizey paid tribute to Thorold on Twitter, describing her as “a passionate champion who will be missed”.

Sad to hear Nicola Thorold OBE of @RoundhouseLDN has died. #Arts world has lost a passionate champion who will be missed @WhatNextCulture