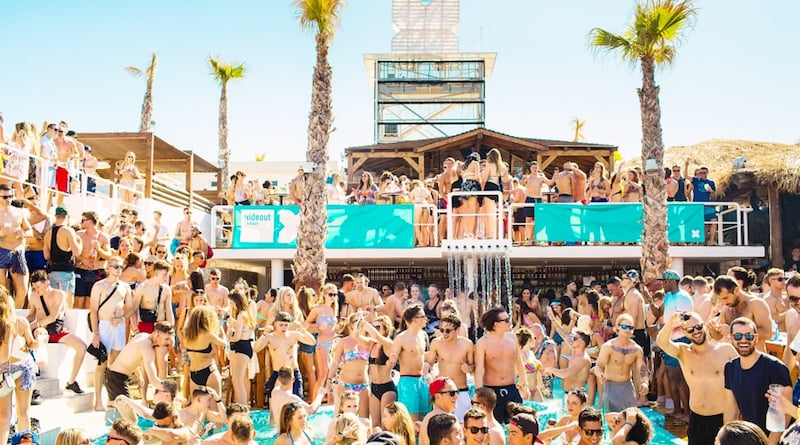 Festival promoters and representatives from tourist boards, airlines and tour operators came together to discuss the future of the Croatian live market at the first Croatia Music Event (CME) in London on 9 June.

One of the key issues for British promoters, said Harvey, is the price of flights, commenting that “going to Croatia has now become something that compares with Ibiza in terms of costs, where it never used to be”. Newton suggested that “currently the travel options into Croatia are still limited, as are the accommodation options once in the country” and added that it is “still a struggle for UK customers to find affordable flights into the country – something that can only change with support from the top.”

Mchardy emphasised the need for more forward planning. She said: “We have worked closely over the past few years with festival promoters and are looking to do so in the future. However, an issue that requires addressing is better planning on their behalf: in order to ensure the right price promoters need to earmark capacity with carriers earlier on in the year, rather then leaving it fairly late.”

“More commitment”, she said, is also required “in terms of earlier payments for flights or even looking at charter flight options”.

“If we could all work together to supply a straightforward price for the consumer then it would benefit us all,” added Paine.

One audience member suggested Croatia also suffers from a lack of beds, although Barnes said that much of the appeal of going to a Croatian festival is in the “down-to-earth and grassroots nature of the country”.

Newton said that in order for Croatia to grow further, “it needs to look outside of just music festivals, and also begin to look at developing areas and resorts which can have music and youth-based entertainment running on a season-long programme, in order to increase tourism throughout the summer and not just for occasional peak weeks. A joined-up approach working from the government downwards in accepting music and youth tourism and allowing it to flourish would be the next step.”

Byers opined that the future for Croatian music tourism lies in unique events not available elsewhere. “People in their early 20s will be motivated to come to do something different in Croatia,” she said. “A lot of micro-breweries, new industries, niche holidays and boutique hotels are beginning to crop up. If everyone plays it well, there will be a whole new series of niches popping up in Croatia.”

Tourism in Croatia accounts for up to 20% of gross domestic product (GDP), although high travel prices and accommodation limitations are, says Croatia Wave, affecting growth.