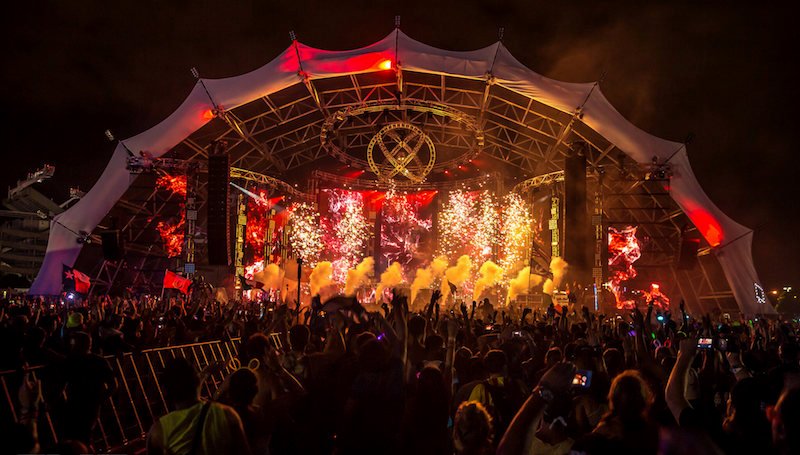 A 21-year-old woman and 22-year-old man have died of suspected drug overdoses after attending a dance music festival in Florida.

Katie Bermudez of Kissimmee and Alex Haynes of Melbourne, Florida, were probably killed by overdosing on an “undetermined drug” at Sunset Music Festival in Tampa last weekend, said a statement from the Hillsborough County medical examiner, and a further 57 people were admitted to hospital. A spokesman for Tampa’s St Joseph’s Hospital told WFLA the number of people suffering from adverse effects of drugs over the weekend was “frightening”.

Father-of-one Haynes died on Sunday and Bermudez on Monday.

Dr Tamas Peredy of the Poison Control Center told WFLA’s News Channel 8 that both victims suffered seizures and one had a “high, high temperature” – something he said could be ascribed to the effects of MDMA (ecstasy), although he warned that the MDMA available at festivals such as Sunset could be far from pure. “I think people need to realise when they buy something called Molly [an American nickname for MDMA], it would be like walking into the store and buying soda and not knowing what was in the bottle,” he said.

Tampa Police are currently investigating the cause of the fatalities.

Following the deaths of five people who were reported to have taken ‘green amore’, a mix of MDMA and methamphetamine, at Forever Summer in the Philippines on 21 May, the death toll for electronic dance music (EDM) festivals now stands at 24 in the 13-month period since May 2015.

IQ yesterday reported that the use and production – and potency – of MDMA in Europe is on the rise for the first time since the mid-2000s.