Peter Holland of pressure group ilovemypalais wants a rethink of the rumoured takeover, which he says will make the historic venue off-limits to rival promoters 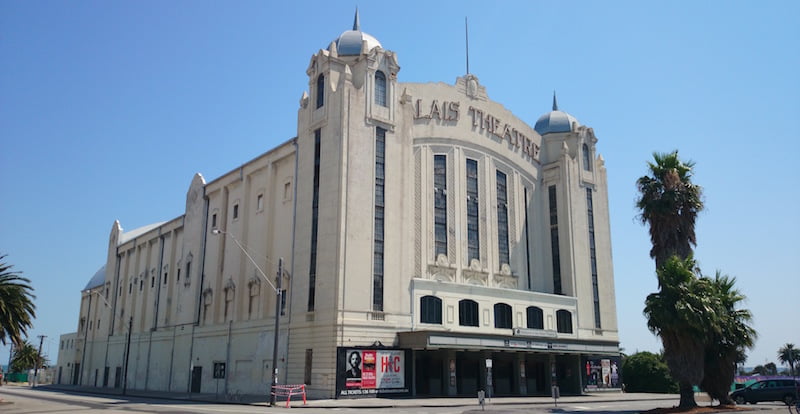 A campaign group has penned an open letter criticising the “secretive process” by which Live Nation has reportedly been cleared to take over historic Melbourne music venue the Palais Theatre.

Addressed to Lily D’Ambrosio, the Victorian Minister for energy, environment and climate change, and Martin Foley, the member of parliament for Melbourne’s Albert Park, the letter, written by Peter Holland of ilovemypalais and unChain Port Phillip and seen by Noise11, blasts the “ill-considered recommendation” of Port Phillip council that the tenure of the 2,896-capacity venue be awarded to Live Nation – a decision rumoured to have already been made but which is yet to confirmed.

The tender process for the Palais was “weighted to favour bids that promised most money to the council, and other non-financial criteria were not given appropriate weight”

Holland argues that if Live Nation ran the Palais it would be closed off to other promoters – a viewpoint shared by industry veteran Michael Chugg – and says Port Phillip’s selection criteria was “weighted to favour bids that promised most money to the council, and other non-financial criteria were not given appropriate weight”.

He urges D’Ambrosio to reject the council’s recommendation that the Palais be leased to Live Nation and request that it starts again with the tender process “on a better basis”, requiring the council to:

Live Nation Australasia and Playbill Venue Management are the final contenders in the running for the Palais bid.

Last month Chugg, the owner of Chugg Entertainment and founder of Frontier Touring, expressed his concern that Live Nation was the frontrunner, telling The Age: “When you book a venue for a concert they want to know who the act is. So you will be in a situation where you are telling a rival who the act is before that act is booked. And that rival will be running the venue.”

Chugg also criticised the decision to dismiss the Palais Theatre Management Company. “It’s beyond me what the council have done – why they have [got rid of] the bloke who took it on when it was a broken down shithole and built it back up into a prestigious venue,” he said.