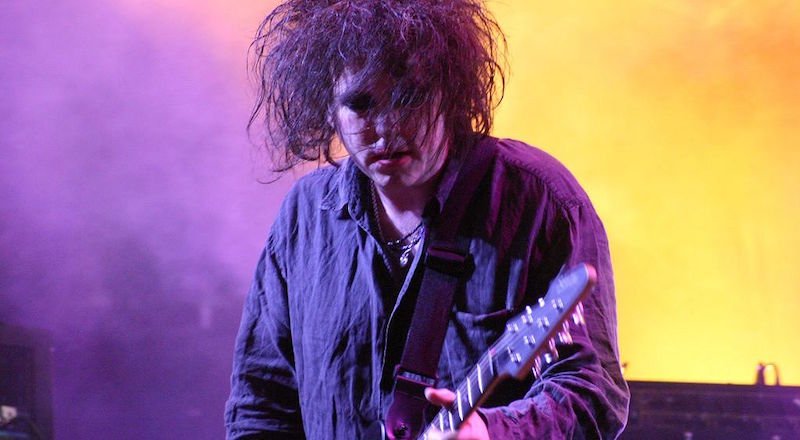 A Canadian public official was left red-faced in the early hours of Sunday morning after accidentally live-streaming The Cure’s show at Madison Square Garden from a government Twitter account.

For around two minutes the band’s concert at the 20,000-capacity New York arena was broadcast via Periscope from the Nova Scotian government Twitter until the filmmaker (who  meant to post the stream to their personal account, said a government spokeswoman) realised their mistake.

The tweet has since been deleted, but was preserved for posterity by Redditor ResurrectedToast: 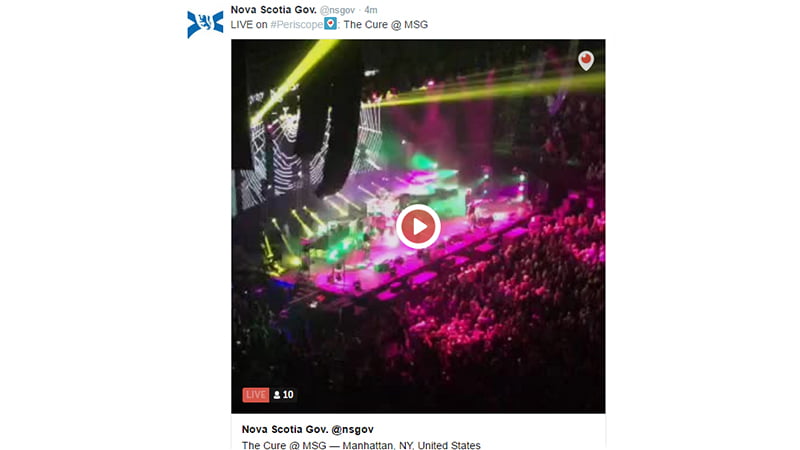 Even if the Cure fan meant to post the video to their personal Twitter account, the live-streaming of live music isn’t without its legal complications: media lawyer Kerry O’Shea Gorgone tells Influencer Chat: “There are multiple copyrights in play at a concert (performance rights, choreography, simulcast). Live streaming is risky.”