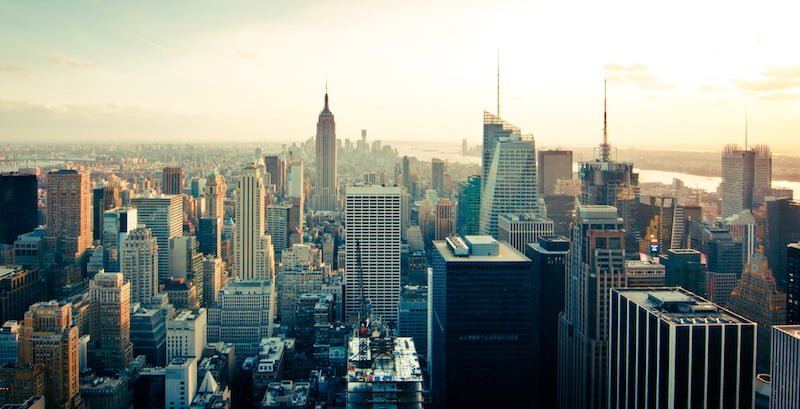 As the US House of Representatives debates whether to ban tickets bots nationwide, the state of New York has gone one further, introducing stronger civil penalties and creating a new criminal offence for the use of ticket-buying software.

Previously, the use of ticket bots in New York could result in offenders being slapped with a civil fine – such as the US$2.7 million levied on bot-using brokers by the state’s attorney-general, Eric Schneiderman, in April – but carried no criminal punishment. Under the new legislation, announced by New York State Assembly speaker Carl Heastie and assembly member Marcos Crespo, anyone caught using ticket bots would be guilty of a ‘class-A misdemeanour’, punishable by up to a year in prison.

“By criminalising this unfair practice, we can help make sure that New York’s concert venues and sports parks can be appreciated by all”

“This legislation represents a great opportunity for both New Yorkers and people visiting New York to be able to enjoy more of what the state has to offer,” says assembly member Margaret Markey, chairwoman of the Tourism, Parks, Arts and Sports Development Committee. “By criminalising this unfair practice, we can help make sure that New York’s concert venues and sports parks can be appreciated by all.”

A report released by Schneiderman’s office in January, Why Can’t New Yorkers Get Tickets? – the culmination of a three-year investigation into New York’s ticketing sector – revealed that bots were being used to purchase tens of thousands of tickets in the state per year, contributing to what Schneiderman called a “fixed game” stacked against ordinary ticket-buyers. He later promised to make the use of bots a criminal offence.