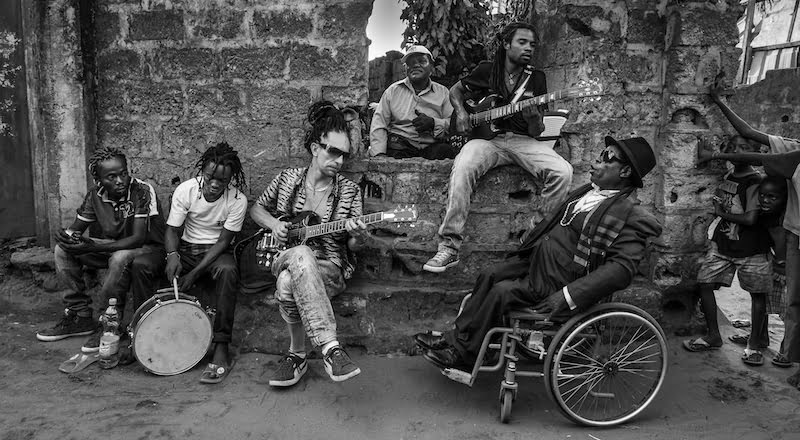 Congolese band Mbongwana Star will embark on what is being billed as the first “100% accessible” tour of the UK this June.

Booked by ATC Live and promoted in association with Attitude is Everything, the 11-date trek, Mbongwana Star’s first headline tour of the UK, will only visit venues and festivals which either qualify for Attitude is Everything’s Charter of Best Practice or have pledged to support its Access Starts Online campaign, which aims to improve the quality of access information for deaf and disabled people available on venue and festival websites.

The band’s agent, Cecile Communal of ATC Live, comments: “It was surprisingly rather difficult to find venues across the UK that were accessible for the band backstage, as well as for the audience, but we’re proud to have successfully made this tour 100% accessible and hope it will encourage agents, bands, managers and venues alike to think more deeply about accessibility and to support initiatives like Access Starts Online.”

Mbongwana Star (pictured) will perform at venues including Komedia Brighton and Manchester’s Band on the Wall and festivals such as Field Day, Glastonbury Festival and Africa Oye in Liverpool. A full list of dates is available on the band’s website.

Accessibility charity Attitude is Everything revealed in its third State of Access Report, released in February, that one in three British music venues and festivals are failing to provide adequate information on access for people with disabilities, and 60% of disabled people have been put off buying tickets as a result.