Collecting society SOCAN's revenues from live music grew 4.9% in 2015 as royalties for Canadian music as a whole topped $300m 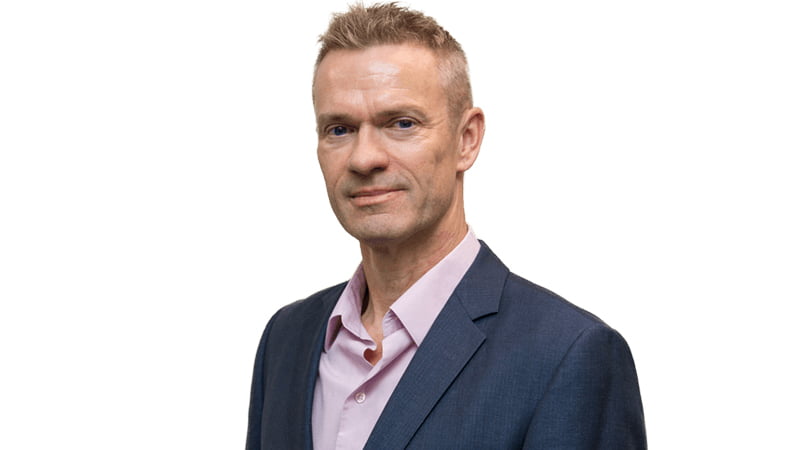 Canadian live performance royalties grew to a record high in 2015 in what David Wood, chief financial officer of the Society of Composers, Authors and Music Publishers of Canada (SOCAN), called “another remarkable year” for the collection society.

According to SOCAN’s 2015 financial report (entitled Step Ahead), ‘general and concert revenue’ increased 4.9% to C$39.6 million last year (up from $37.7m in 2014), demonstrating the “continuing popularity for live music in Canada”.

Wood (pictured) says the results highlight “SOCAN’s position as the one of the top music rights organisations in the world. It demonstrates our strength at licensing the performing right, as well as our continued focus on efficient expense management to ensure that more royalties are provided to tens of thousands of Canadian songwriters, composers and music publishers and the millions of rights-holders we represent in Canada via agreements with 105 societies in 213 countries.”