Live Nation elects 2016 board of directors 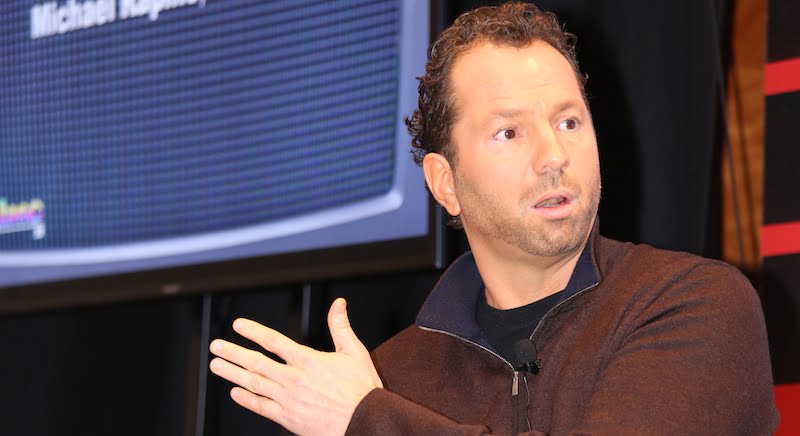 Live Nation CEO Michael Rapino, pictured at ILMC in March, retains his seat on the board

Live Nation Entertainment’s shareholders reelected its 2015 board of directors at its 2016 annual meeting on Tuesday.

With the exception of Carleton, Enloe, Maffei and Shapiro, every director saw a fall in ‘for’ votes, with Dolgen, Emanuel, Hinson, Iovine, Johnson, Kahan and Rapino all experiencing an increase in ‘againsts’ from the hundreds of thousands to tens of millions.

Despite this, every director was elected with a comfortable majority: While Rapino’s ‘no’ votes increased from 846,432 to 33,649,100, for example, the CEO could still count on the support of 151 million shares.

The full results of the election are available in Live Nation’s latest 8-K filing with the US Securities and Exchange Commission (SEC).

Live Nation published its quarter-one 2016 (Q1) results – which showed double-digit revenue growth driven by an abundance of high-profile tours and a boom in secondary ticketing – on 3 May.

Liberty Media, which owns a 26% stake in Live Nation, published its own a week later, showing a 12% revenue increase to $1.2 billion.