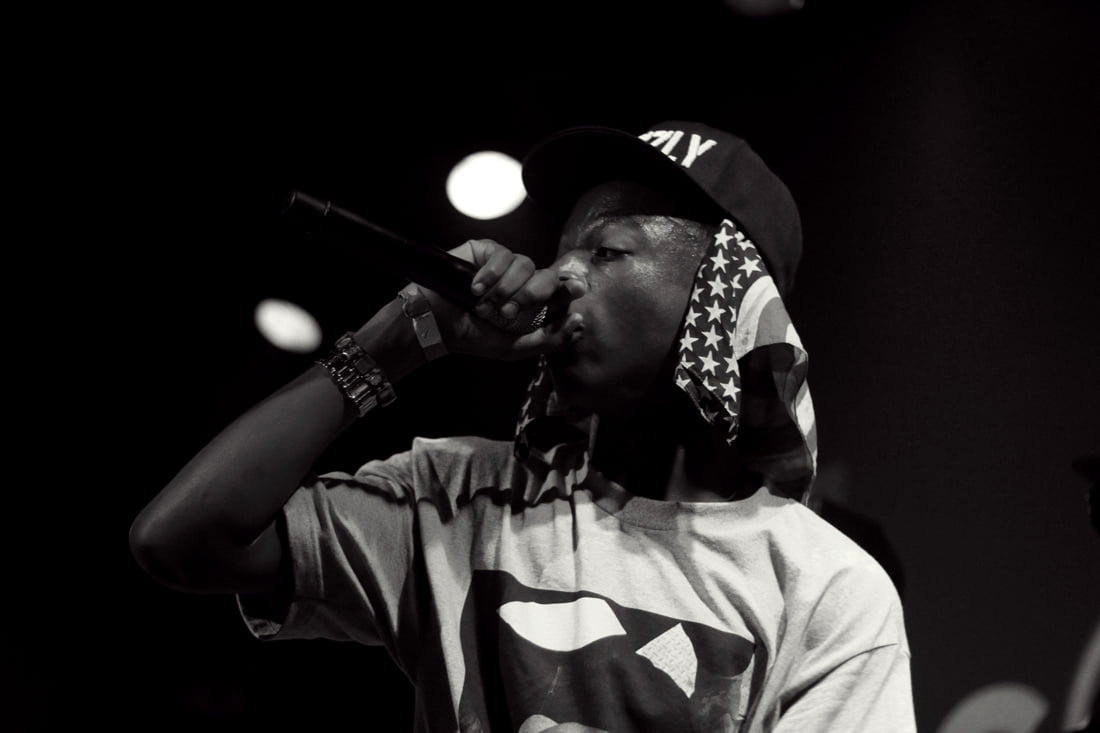 Joey Bada$$, who was scheduled to perform at the Irving Plaza tonight

Live Nation has postponed six upcoming New York shows in response to the shooting of four people at a TI concert last Wednesday.

“In light of last week’s tragic event, we are acting with an overabundance of caution and coordinating a going forward strategy with the New York Police Department that may also include a curfew,” a spokesman for Live Nation-operated venues the Gramercy Theatre and the Irving Plaza (where the shooting happened) tells Rolling Stone. “Because these discussions with New York Police Department are ongoing, we will be postponing a few of our upcoming shows.”

It is not yet known whether Live Nation will cancel any further concerts.

Brooklyn rapper Troy Ave, who was apparently engaged in a feud with another rapper, Maino, has been arrested in connection with the shooting and will face attempted murder and weapons charges, said a NYPD police spokesman.