A New South Wales landowner apparently unaware an illegal rave was being held on his property has been fined $3,000 after a 24-year-old man was found dead 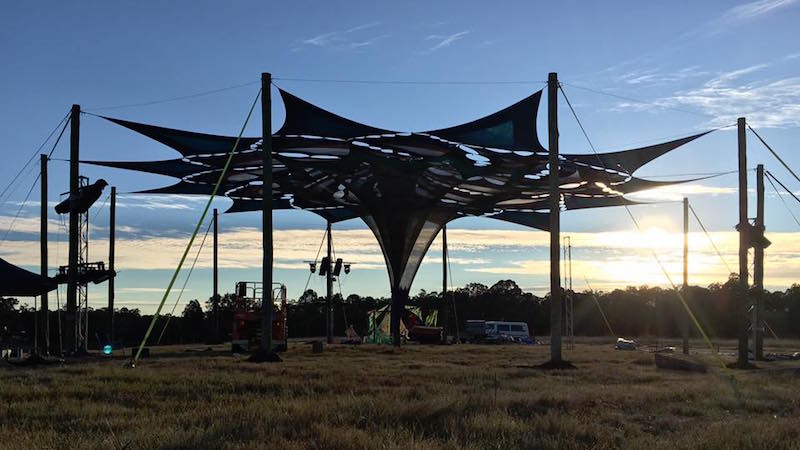 An Australian landowner has been fined A$3,000 after a man died on his property at an illegal music festival.

Twenty four-year-old David Gallagher died from a suspected drug overdose on Sunday at Omega Festival in remote Newton Boyd, New South Wales (NSW), which continued until Monday afternoon even after Gallagher was found dead in his car. Detective inspector Darren Jameson of Coffs-Clarence police told APP: “In my 26 years in the force I’ve never seen such a strong disregard for human life than to continue an event when someone has died in front of you.”

An estimated 2,500 people attended the three-day ‘bush doof’, which went ahead without the landowner’s permission, says New South Wales police. The event – a joint venture between festival Zero db, record label Mada Beats and promoter Prog Stomp Productions – was originally planned for an aboriginal reserve in Tabulam but moved at the last minute following objections from the local council.

Witness reports suggest Gallagher lay dead in his car for up to 12 hours just 200 yards from the main stage. Following his death, Omega’s organisers refused to cooperate with the police, reports the Australian Daily Telegraph, forcing authorities to seek a warrant in order to enter the property.