The Isle of Wight, LeeFest and Brixton Academy founders are among the first speakers announced for this year's third AIF Festival Congress 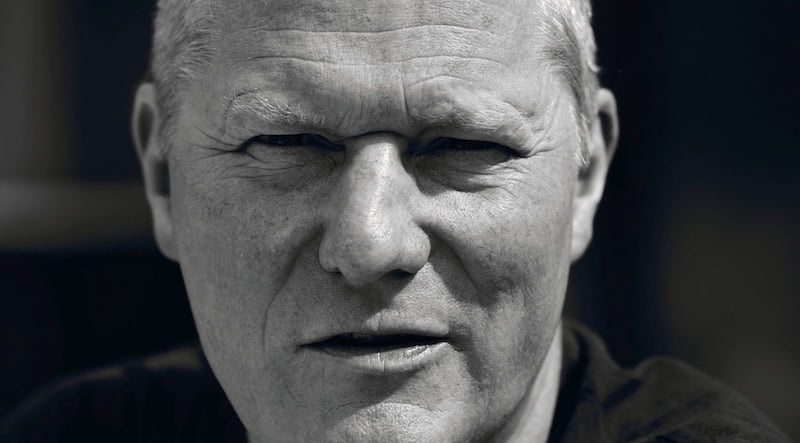 Simon Parkes will take part in a 'Talking Heads' session

Isle of Wight Festival promoter John Giddings, LeeFest’s Lee Denny, Zac Fox of Kilimanjaro Live and the Network of Women in Events (NOWIE) and Brixton Academy founder Simon Parkes are among the first speakers announced for the 2016 edition of the Association of Independent Festivals (AIF)’s Festival Congress.

Taking place at the Millennium Centre in Cardiff on 1 and 2 November, the event will host over 400 UK festival delegates and this year have a ‘day of the dead’ theme, with props from production company House of Bestival.

It will also once again include the Festival Congress Awards, at Cardiff’s Depot warehouse venue, which has four new categories for 2016 – new festival on the block, smart marketing, mind-blowing spectacle and festival live act of the year – and will feature a performance of Bestival founder Rob da Bank’s tribute to prince, ‘Purple Rave’.

Giddings and Denny will take part in a fireside chat, ‘Songs of Innocence and Experience’, while Fox will lead a discussion exploring gender issues in the UK festival industry.

“It’s going to be a really special, jam-packed couple of days”

Parkes, meanwhile, will host a quick-fire ‘Talking Heads’ session, in which he will discuss buying the Academy for £1 and turning it into one of Britain’s best-known venues, while industry consultant Sammy Andrews will speak on the connection between streaming and ticketing and the potential of virtual reality (VR) and augmented reality (AR).

“Festival Congress is the one time in the year when independent festival professionals and the wider industry can get together and share their experiences, so we have started putting together a fantastic programme of events to maximise our time together,” says Paul Reed, general manager of AIF. “From our legendary congress party and awards to a brilliant line-up of speakers, it’s going to be a really special, jam-packed couple of days.”

Tickets are on sale now through headline sponsor and ticketing partner TheTicketSellers. More speakers are still to be announced.