Investment in music a vote-winner in Australia

As Australians prepare to go the polls, 98% say they want to see financial support for the country's music sector – and nearly ¾ say it will affect how they vote 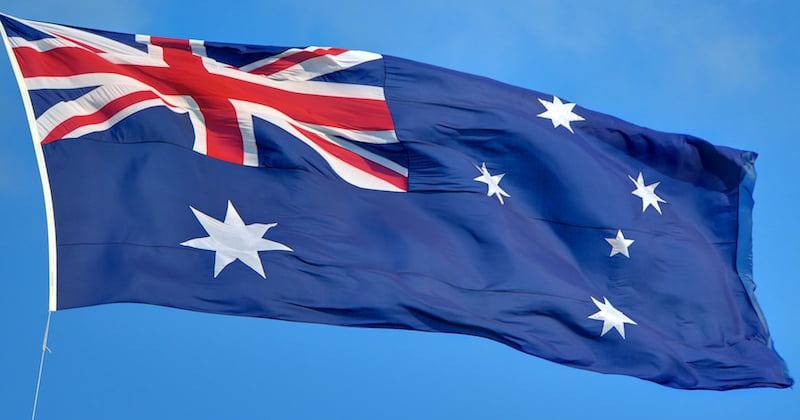 A commitment to financial support for the music industry will affect how many Australians vote in the upcoming general election, a survey by collection society APRA AMCOS has revealed.

An overwhelming 98% of the 9,858 people who responded to APRA AMCOS (the Australasian Performing Right Association and the Australasian Mechanical Copyright Owners’ Society)’s Support Australian Music survey said they believe the Australian government should invest in its music industry, with 72% going so far as to say that a commitment to a significant investment in Australian music would influence their vote in 2 July’s federal election.

Nearly a third of respondents live in marginal seats. The Australian reports that opposition leader Bill Shorten only needs to win over some 30,000 voters to snatch victory from Malcolm Turnbull’s governing Liberal/National coalition.

According to Live Performance Australia, live music generates A$2 billion annually for Australia. The University of Tasmania estimates that every $1 spent on live music returns $3 to the wider Australian economy.