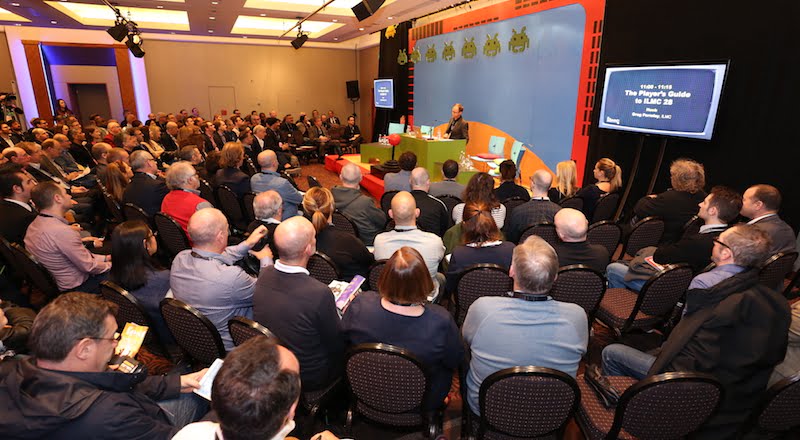 The International Live Music Conference (ILMC) will move to a midweek format in 2017, shifting from its traditional Friday to Sunday dates after members voted in favour of the proposal.

“In April we asked all ILMC members to vote on whether the conference should trial a move to midweek,” says a statement from the conference. “After an overwhelmingly popular response (86%, unlike a certain other current split vote we won’t mention), we’re excited to announce that ILMC will indeed shift to midweek in 2017.”

ILMC 29 will take place from Wednesday 8 to Friday 10 March at the Royal Garden Hotel in Kensington, with the ILMC Production Meeting (IPM) and Green Events and Innovations (GEI) held the day before, on Tuesday 7 March.

The conference has to announce a theme for the 29th edition (last year’s was classic video games), but it promises next year’s event will “launch in earnest” this autumn.