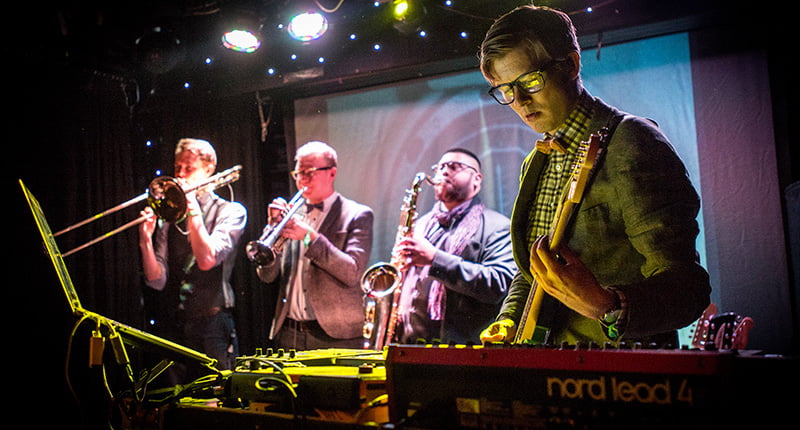 The International Festival Forum (IFF) today revealed the full list of participating agencies, showcase times and details of the first conference session for this year’s event.

Two more agencies have confirmed their participation in IFF: Renowned London boutique agency The Leighton-Pope Organisation (LPO) will be highlighting two upcoming festival favourites, while multinational outfit Pitch & Smith will be closing the first day with a special after-hours showcase close to Dingwalls.

All the agency timings, as well as a provisional conference schedule, are now live online.

The full IFF conference schedule will be published in the coming weeks, but IFF has already released details of a new feature: Agent & Festival Roulette. Each day of IFF, four prominent agents and festival bookers will spin the Wheel of Fortune to select random questions to answer. With topics submitted by IFF delegates in advance, it’s a conversational free-for-all, says IFF, and a chance to hear “real answers to those questions you’ve always been too afraid to ask”.

Already confirmed to take the hot seat from the agency world are Natasha Bent of UTA, Mike Greek of CAA, Josh Javor of X-ray Touring and Coda’s Sol Parker. Anonymous questions for either the agents or the festivals can be submitted to Ruudberends@gmail.com.

ITB will host the opening party at the Camden Assembly and present four new signings, all available for the 2017 season

IFF has also announced that ITB will be hosting its opening party on 27 September at the Camden Assembly (formerly the Barfly), with doors opening at 6pm. The agency will present four new signings, all available for the 2017 season.

IFF, an invitation-only event for booking agents and festival promoters/bookers, takes place across two London venues, Proud Camden and next door’s Dingwalls, on 28 and 29 September. To register to attend, visit www.iff.rocks/register.