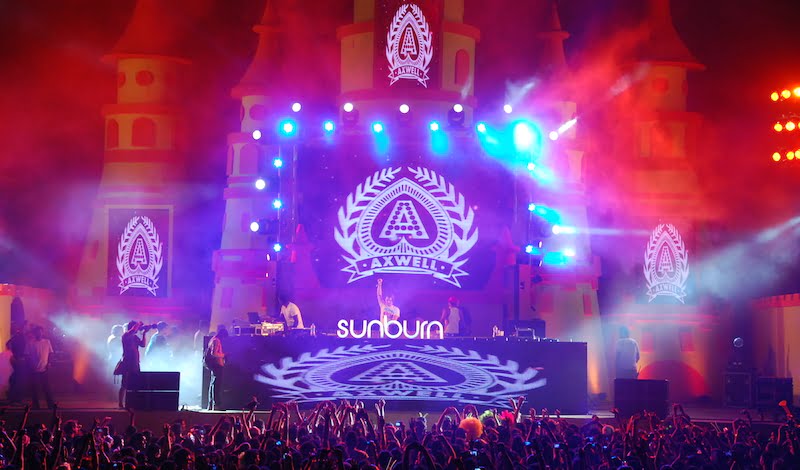 Asia’s largest music festival, Goa electronic dance music (EDM) event Sunburn, is facing an uncertain 2016 after the Indian state’s tourism minister announced that no EDM festivals will be allowed to go ahead in the final week of the year.

“At that time so many tourists are in Goa to celebrate New Year or Christmas,” Dilip Parulekar told journalists at Goa’s state secretariat, reports India.com. “We do not want these EDM events at that time. They should be organised before or after that period.”

Both festivals take place at the same time, from 27 to 30 December – Sunburn (which last year attracted a record-breaking 350,000 attendees) on Vagator beach and Supersonic on Candolim beach, both in Bardez – and have in recent years been subject to criticism from local politicians, police and businesspeople, many of whom would prefer that they be held at different times to better serve the economy and relieve pressure on Goa’s narrow streets and ageing infrastructure.

“We do not want these EDM events at that time. They should be organised before or after that period”

According to a December Goa News report, both Sunburn promoter Percept Ltd and Supersonic’s Viacom 18 are also behind on taxes following the Goan police’s decision to hike the festivals’ security bills and backdate them three years.

Aside from the logistical issues, it is also possible that many in the Goan government’s hostility to its world-leading EDM festivals comes from a deeper-seated moral opposition. Sunita Verenkar, of the conservative governing Bharatiya Janata Party (BJP), said in December: “The BJP government should ban EDMs [sic]. While in the opposition, they had accused the Congress [party] of promoting such festivals, which according to them were against [Indian] culture and [pro-] pushing drugs.”

Supersonic has yet to announce any dates for 2016, while Sunburn’s website still shows the festival as taking place from 27 to 30 December.