'Stand as One', featuring contributions from Coldplay, Muse, Foals, Sigur Rós and more, will raise money for Oxfam's work with refugees 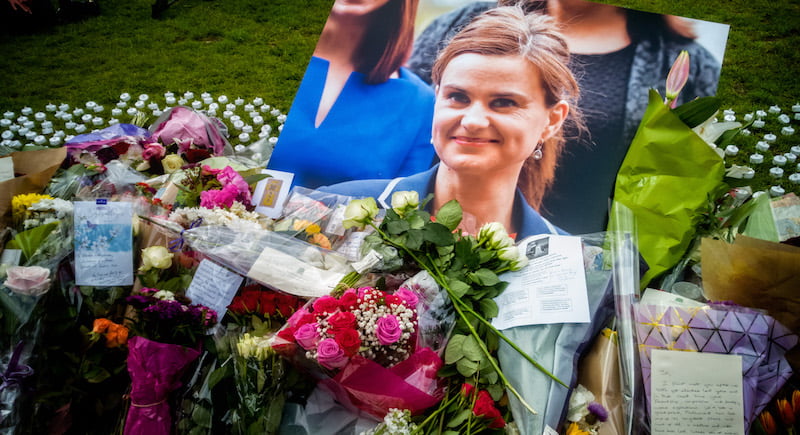 Jo Cox MP, who was killed in her constituency on 16 June

A charity album in aid of Oxfam and dedicated to murdered MP Jo Cox will be recorded at this weekend’s Glastonbury Festival.

The album is dedicated to the memory of Oxfam campaigner Jo Cox MP, who was shot and stabbed while holding a constituency surgery in Birstall, Yorkshire, on 16 June.

Stand as One will be released on Parlophone on 11 July and is available to preorder now.