In this week's round-up: Lindisfarne's call to arms, Ne-Yo on the Rock, a shot of Bailey for Latitude, Massacre at Rock en Seine 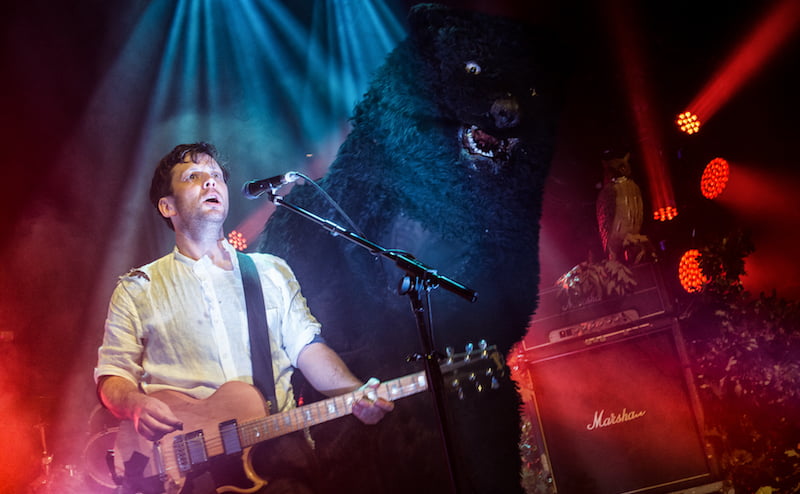 Conleth Maenpaa, the founder of Lindisfarne Festival, has urged the British public to support the UK’s independent music festivals following the cancellation earlier this week of fellow Northumberland event Down to the Woods.

“We were very disappointed to learn about the cancellation of Down to the Woods,” Maenpaa, a director of Nokomis and Bor Events, the promoter behind Lindisfarne, tells eFestivals. “Last year also sadly saw the cancellation of the Northern Lights event in Newcastle, and there seems to be a growing trend of smaller independents across the country also having to close. We are really keen to urge people to get behind our local festivals, to join in the fun and help protect their future and legacy.

“While the market is tough out there, we are lucky to be seeing a steady stream of ticket sales for Lindisfarne Festival 2016. I think what makes it difficult is that the public know that a lot of these north-east festivals won’t sell out straight away, hence waiting to purchase tickets till nearer to the time. This can make it hard for organisers to plan when you are anticipating demand ahead of the event, knowing how much to invest and so forth.”

Down to the Woods is the second UK indie to go under in two weeks, with Summer Days Festival at Clitheroe Castle in Lancashire also calling time on its second outing just weeks before it was due to kick off on 6 July.

A spokesman for the festival, which was to have featured headliners Simply Red, Jools Holland and Echo & the Bunnymen, says: “We have looked at every angle possible to keep the event live, but due to a combination of factors, including rising cost and newly arisen logistical obstacles ,we have no choice but to call Summer Days off.

“Support for Summer Days has been both incredible and humbling and makes this decision all the harder. You have our heartfelt apologies. Thank you again for all your support.” (Mick Hucknall/Simply Red photo by Jazzuality.com.)

Among the newly confirmed comedians are headliner Bill Bailey, Milton Jones, Katherine Ryan, Robin Ince and Josie Long and Reece Shearsmith and Rufus Hound of The League of Gentlemen, who will present Festival Shambles, a Latitude-themed edition of their Book Shambles podcast. (Bill Bailey photo by Nick Webb.)

The Secret Garden Party (SGP) has chosen a new headliner to replace Primal Scream, who earlier this month cancelled their slots at SGP and seven other festivals after frontman Bobby Gillespie fell off the stage at Caribana Festival in Vaud, Switzerland.

Here are the new additions in full: 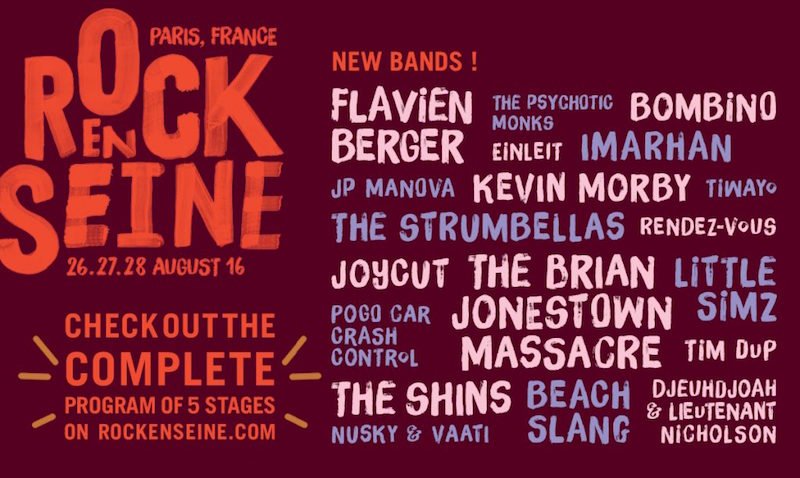 And American R&B singer and prolific songwriter Ne-Yo will play a British festival exclusive (well, ‘British’) alongside Bryan Ferry, The Vamps and Toploader at the fifth Gibraltar Music Festival this September.