In this week's round-up: Helsinki gets even cooler, TURF's mystery headliner, Kendal Calling on its soapbox, guess who's at Le Guess Who? 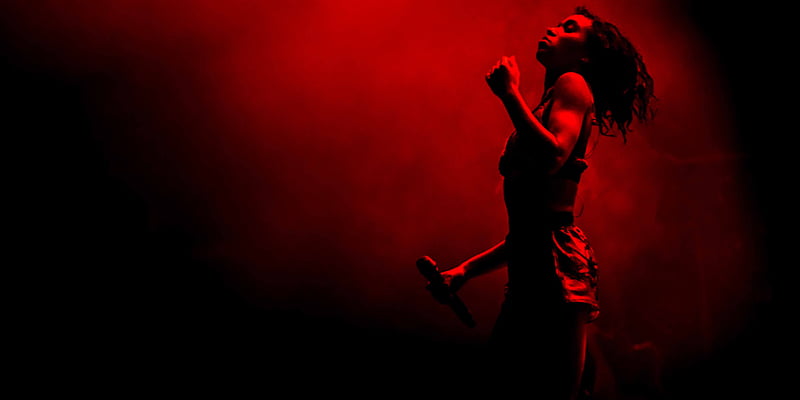 In addition to music, independently promoted Flow – called “the most achingly cool festival in the world” by Forbes – which takes place in central Helsinki from 12 to 14 August, prides itself on its gourmet food and drink, with 40 restaurants, cars and cafes serving food from around the world made with sustainable, locally sourced, in-season ingredients.

All four acts will perform at the festival, which takes place at multiple venues across Utrecht from 10 to 13 November, and will be joined by Swans, Dinosaur Jr, Digable Planets, Wooden Shjips, Raime, Cate Le Bon, Patty Waters, The Comet is Coming, Ryley Walker, Heron Oblivion and others. More acts are expected to be announced in the run-up to the event. (Wooden Shjips photo by Alterna2.)

Further north along the Vecht river, the misleadingly named London Calling (it’s in Amsterdam) earlier this week announced its first names for 2016. Wild Beasts, Wall, The Lapelles, Adia Victoria, The Duke Spirit and Riot Horse Royale will all play the Paradiso in late October.

A Saturday night headliner has been announced for Rockfeedback Concerts’ By the Sea, which will return to the Dreamland theme park in Margate, Kent, for the second time on 30 September and 1 October.

Kendal Calling says it “couldn’t be happier to welcome another huge Manchester talent to the festival” as it announces Jason Manford as the headliner for its Soapbox comedy stage. Joining Manford in the Lake District in the last weekend in July will be Justin Moorhouse, Rob House, Russell Hicks, Phil Jerrod, Sarah Callaghan, John Hastings, Vince Atta, Bethany Black, Steve Shanyaski, Kiri Pritchard-McLean, Laura Lexx and Katie Mulgrew. (Jason Manford photo by the University of Salford.)

Therapy?, Badly Drawn Boy, Lynched, DJ Yoda, Hayseed Dixie, The Bonnevilles and The Emerald Armada lead the first acts to be announced for Northern Ireland’s Stendhal Festival (named for a psychosomatic illness causing rapid heartbeat, dizziness, fainting, confusion and hallucinations when an individual is exposed to art – fun), which takes place in the Roe Valley in County Londonderry.

Finally, up in the great white north, Toronto Urban Roots Fest (TURF) has announced its ‘phase 1’ line-up, featuring headliners James Bay, Death Cab for Cutie and the mysterious ‘???? ???‘, who we can only assume is some kind of avant-garde dance-punk act in the vein of !!!. (James Bay photo by Ana Vioti/Side Stage Collective.) 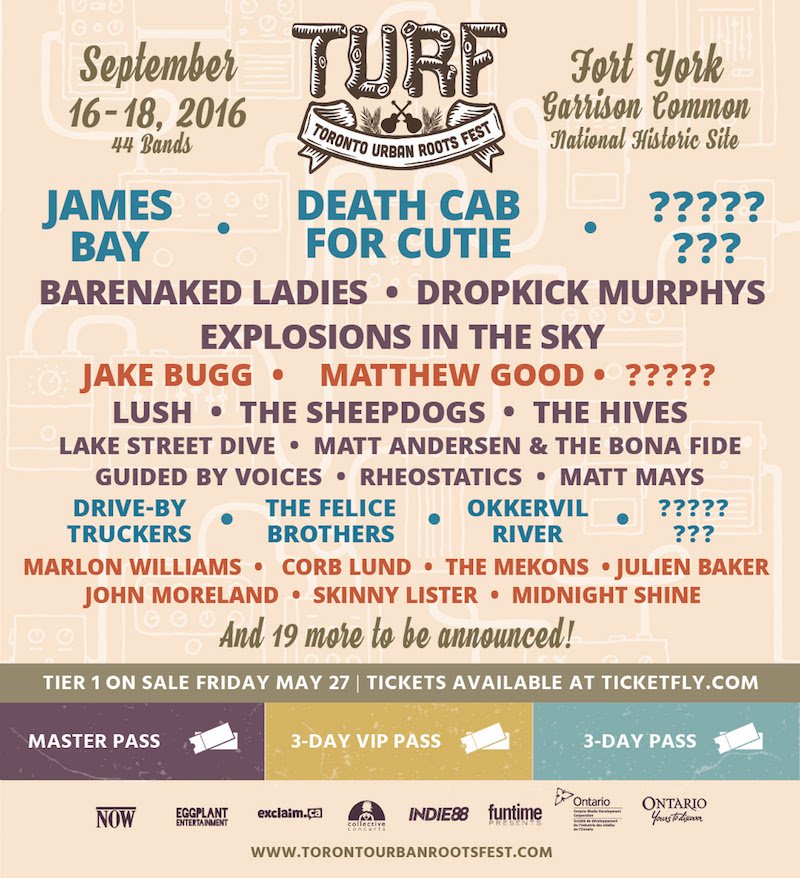