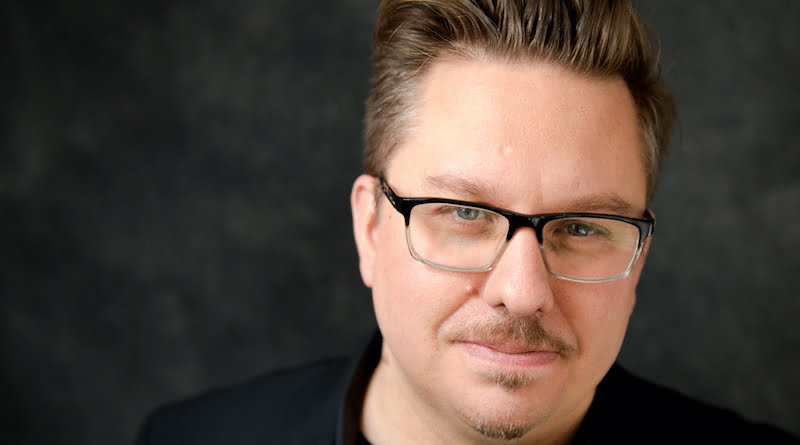 Live Nation Canada has made two internal hires, announcing that Erik Hoffman has become its new president in Toronto and John May been brought in as president of media and corporate partnerships.

In his role as president of Toronto, Hoffman will be based at the 16,000-capacity Molson Canadian Amphitheatre and oversee Live Nation’s operations in one of North America’s largest concert markets. May, meanwhile, will “continue to direct the unprecedented expansion of Live Nation Canada’s corporate and strategic partnership portfolio”, says the promoter.

“Erik and John have proven track records in concert and business development across the country, as well as extensive experience in successfully spearheading and fulfilling a number of initiatives, benefitting not just Toronto, but the entire national organization,” says Paul Haagenson, president of Live Nation Canada, reports FYIMusicNews. “We are excited to deepen our footprint in Canada’s most vibrant concert market.”