‘Everyone has the right to resell their tickets’ 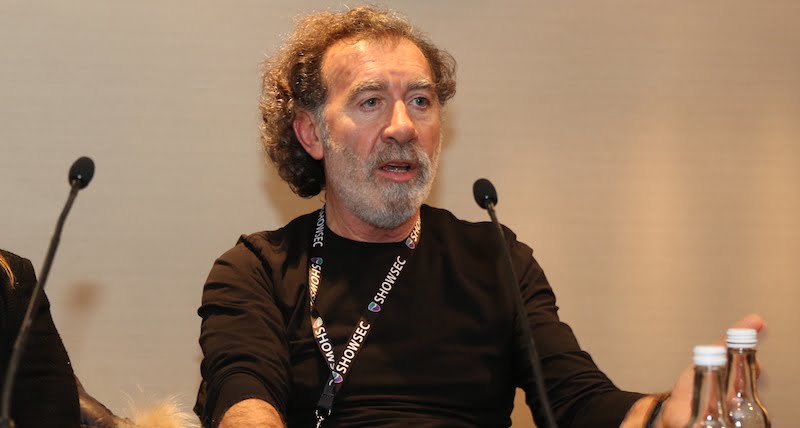 Pino Sagliocco, chairman of Live Nation Spain, has waded into the long-running debate over secondary ticketing, arguing that anyone who has bought a ticket to a show owns it outright and has the right to sell it on the secondary market.

“Resale is inevitable and has always existed,” Sagliocco told the Association of Music Promoters’ Javier Herrero. “Everyone has the right to take their ticket and put it back on the market. And what I like most is that this process is controlled, to ensure the tickets are good, […] unlike what happened to us with Lady Gaga, who had a big problem with a forgeries.”

While a concert ticket represents a contract between a promoter and a gig-goer, in most countries, including Spain, there are no restrictions on selling that ticket on to a third party – unlike, for example, an airline ticket or (in the UK) a ticket to a football match.

This lack of a clear legal definition was touched upon by DHP Family promoter Anton Lockwood last month following the release of the Waterson report on secondary ticketing. The biggest thing [the report] is missing,” he told IQ, “is that nowhere that I can see has Professor Waterson addressed the question of, What is a ticket?'”

“Resale is inevitable and has always existed, and everyone has the right to take their ticket and put it back on the market”

“The ideal policy is that resale wouldn’t be allowed,” continued Lockwood,” but that is predicated on the position that the ticket is a contract between the concert provider and the customer – and you can’t just go, ‘Well, it’s not that customer, it’s a different one.’ It’s like an airline: you can’t just say, ‘I can’t be bothered to get on a plane today, my mate can go instead.’ It just doesn’t work like that.”

Sagliocco also touched on the explosion of new festivals in Madrid in 2016, arguing that supply now outstrips demand in the Spanish capital. “I do not think there is so much demand for [these new festivals], but there is a gap [in the market],” he said. Mad Cool Festival and Utopía/Madrid Dance Island are both new for this year and compete with Live Nation’s own Dcode.

Local rival Doctor Music in March filed official complaints against Live Nation/Ticketmaster-owned Seatwave, Viagogo and a number of other secondary outlets, alleging that the sites are “harmful to the world of music”.

2 responses to “‘Everyone has the right to resell their tickets’”