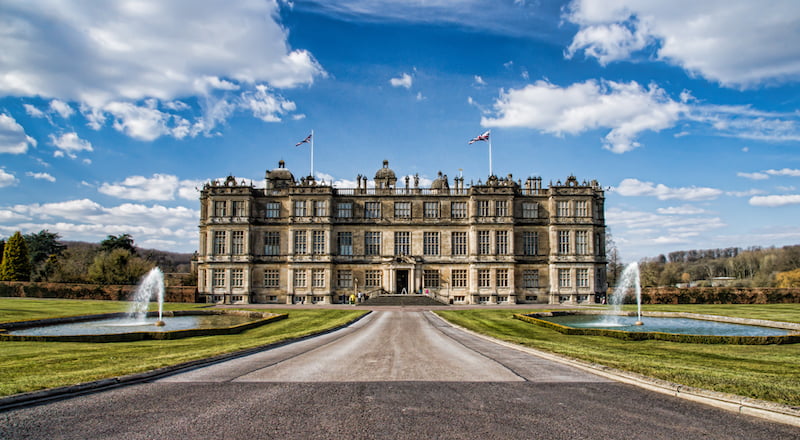 Glastonbury Festival founder Michael Eavis has confirmed he is in talks with Longleat about staging an event in the grounds of the stately home in 2019.

Eavis’s daughter and co-promoter, Emily, revealed in the first week of May that the festival is planning a separate event by “the whole team behind the Glastonbury Festival” but that it is “not going to be called Glastonbury. She said the spin-off festival will be a “visual feast” with “larger-scale installations, as well as music”.

In an interview with ITV News, Eavis Snr called Longleat, in Wiltshire (pictured), “the best site in the whole of England” and said he is “talking to Longleat every day, so I hope we can come to an agreement with them eventually. But we haven’t done so yet.”

The estate’s owner, Lord Bath, is apparently supportive of the move.