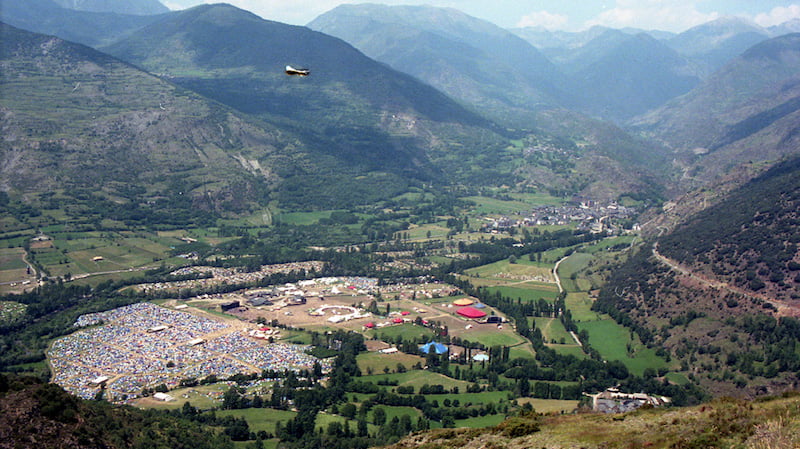 Doctor Music Festival 1997, as viewed from a nearby mountainside

Spanish promoter Doctor Music is to revive its long-dormant Doctor Music Festival brand for a new event in July 2019.

Three years in the making, Doctor Music Festival 2019 will be “based on the same spirit” as the three original events in 1996, 1997 and 1998 – and take place on the same site in rural Escalarre in Catalonia, in the middle of the Pyrenees mountains – but “updated [for] present times”, says Doctor Music founder Neo Sala.

The new event has the support of four local city councils – Valls d’Àneu-Esterri, La Guingueta, València d’Àneu and Espot – and the county council of Pallars Sobirà, says Sala, who adds that more information will be available “next autumn”.

Melvin Benn’s Mean Fiddler group staged a spin-off one day festival in Barcelona, the Metallica-headlined Doctor Music Day, in 2003, although there was no follow-up event.

“We were so much ahead of our time when we did the first edition in 1996 and faced all sorts of difficulties, but we succeeded in creating a unique event which became a positive and unforgettable life experience for everyone who was there,” Sala tells IQ. “The reaction after the announcement has been phenomenal – even though it’s going to be three years from now – and I’m really excited to put this together again.”