As research reveals how digital dominates event discovery and sharing, should promoters embrace the "invaluable brand promotion" of the much-maligned phone-filmer? 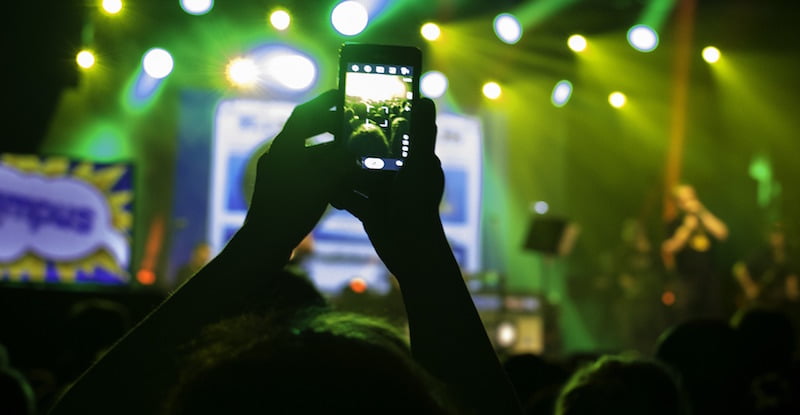