The British singer has sold the most tickets on StubHub for this summer concert season, while Metallica's single show leads on a per-concert basis 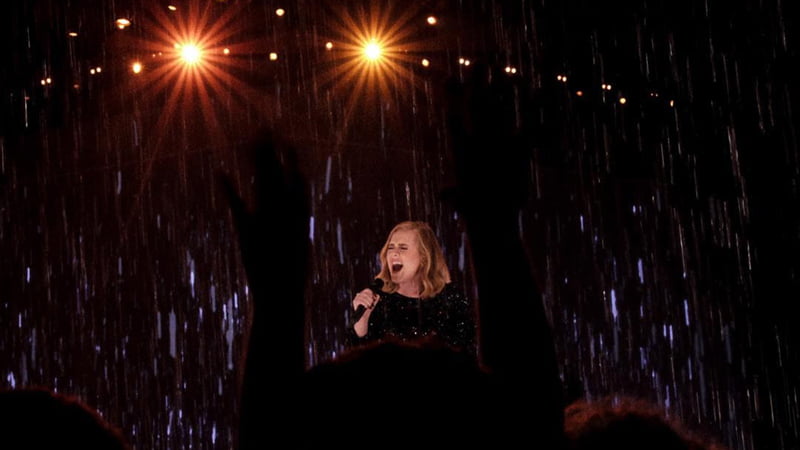 Adele is the artist live music fans in the US are most willing to pay secondary-market prices to see this summer.

The British singer leads Coldplay and Justin Bieber in StubHub’s 2016 list of its top 10 touring acts, which ranks artists based on demand on the ticket-resale site this summer concert season (defined as the period from Memorial Day on 30 May to Labor Day on 5 September).

Adele also holds the distinctions of the highest sale for a single ticket and the highest average price per ticket.

On a per show basis, Metallica – who are currently playing just one summer show, similar to the Grateful Dead last year – dominate the list, followed by Pearl Jam and notoriously tour-shy UK act Radiohead.