DEAG back in black in Q1 but growth slows

Despite the German promoter's return to profit, income is 85% less than this time last year, although there are positive signs for ticketing business myticket.de 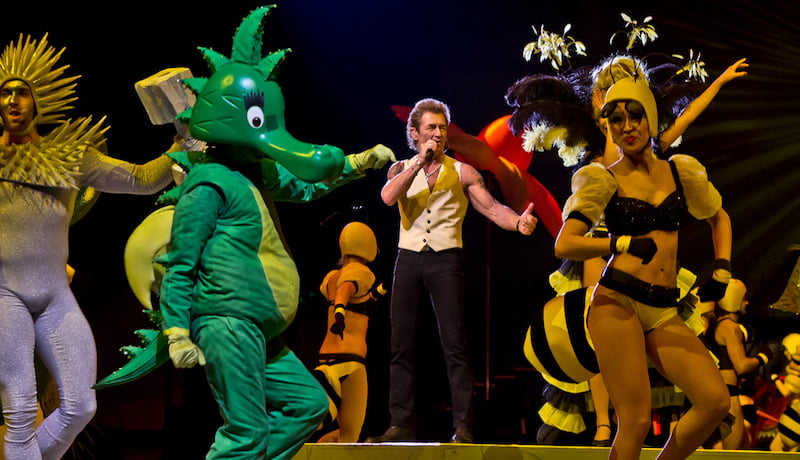 Berlin-based DEAG notes, however, that its pipeline for the rest of 2016 is “well filled, as expected”, with “rock/pop, classical music, German-language music and the family entertainment division play[ing] a significant role” – highlights of the year include The Art of the Brick Lego exhibition in Hamburg, theatrical comedy The Hole in Cologne and urban dance show Beethoven! The Next Level! – and the company predicts a “positive full-year outlook” for the remainder of the year.

More obviously positive news for DEAG comes from its ticketing subsidiary, myticket.de, which it launched in November 2014 in partnership with Starwatch after selling its 10% stake in Ticketmaster Germany.

Reporting an increase in the number of ticketed events, conversion rates and the percentage of DEAG tickets sold via the site (14%, compared to 10% a year ago), the company says it expects myticket.de’s growth to continue, “with contributions to [DEAG] group earnings increasing accordingly”, to holding 40% of DEAG’s ticket inventory by 2017. It also hopes to sell tickets for more third-party customers.