Figures from three Spanish political parties have said they would more than halve arts-sector VAT, which at 21% has been catastrophic for Spain's live music industry 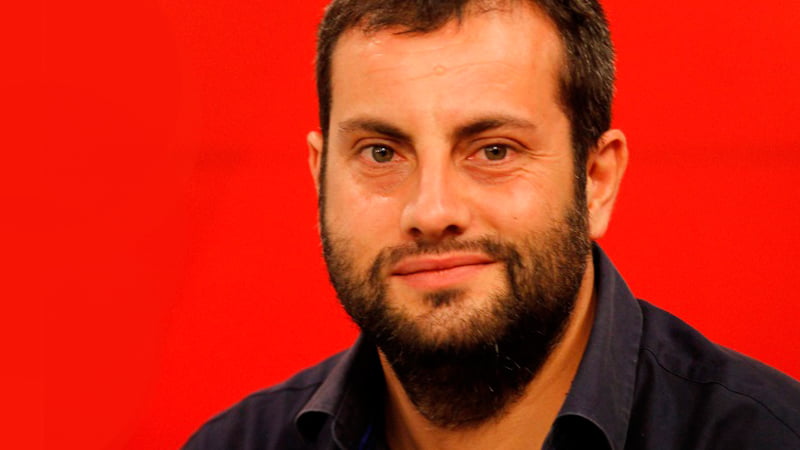 Iban García del Blanco, who pledged to reduce cultural-sector VAT if PSOE are in government

A number of Spanish opposition politicians have pledged to more than halve the country’s sky-high cultural value-added tax (VAT) rate should they be in government following Sunday 26 June’s general election.

At an Association of Music Promoters (APM)-hosted panel at PrimaveraPro last week, Eduardo Maura of left-wing alliance Unidos Podemos, Marta Rivera of Citizens (C’s) and Iban García del Blanco of the Spanish Socialist Workers’ Party (PSOE) all consented to reduce the rate of VAT on the arts and entertainment sector to 10%.

Cultural-sector VAT has stood at a record 21% since September 2012, when Mariano Rajoy’s People’s Party (PP) government – which declined to participate in the APM roundtable – increased the tax, which previously stood at 8%, in an effort to plug a hole in Spain’s public finances.

The 21% rate of the VAT has been catastrophic for the Spanish concert market, with revenue from ticket sales falling 27.5% between 2012 and 2013 alone

The tax hike has been catastrophic for the Spanish concert market: revenue from ticket sales fell 27.51% between 1 September 2012 and summer 2013 alone, and the country’s live music industry has only recently recovered to pre-2011 levels.

Del Blanco, who also called for the harmonisation of VAT rates at a European Union level, said culture is currently something only available to the rich and powerful, and spoke of the need for action on ticket touting and the closure of music venues.

For C’s, said Rivera, the arts provides more than just “cultural enrichment”: it’s an industry that “generates income and employment with a much higher quality than other sectors”.