One of the five casualties, who has not been named, had taken two legal designer stimulants at the Philippine electronic music festival 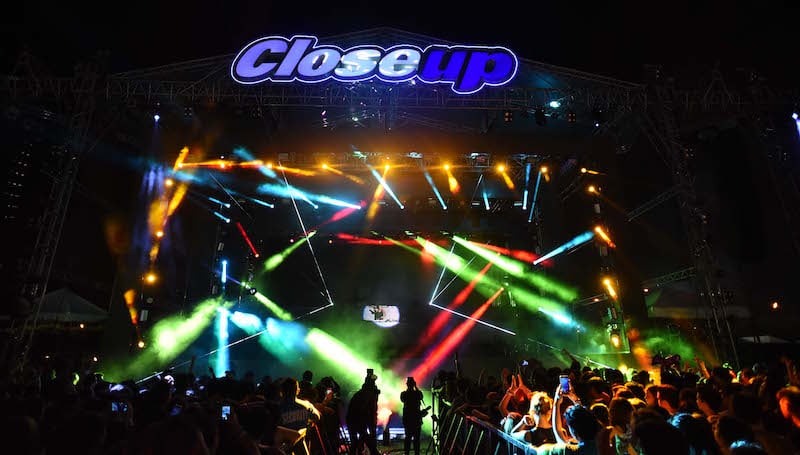 One of the five people who died at the Forever Summer festival in Manila on 21 May had taken MDMA-like designer drugs, a postmortem examination has revealed.

The National Bureau of Investigation (NBI) confirmed traces of two synthetic stimulants – MDMA methylene homolog and methylenedioxycathinone, the latter of which is found in the khat plant – both are which are ‘legal highs’ yet to be banned in the Philippines.

It has not been disclosed which victim is confirmed to have taken the stimulants.

The NIB is still investigating reports that the five had taken ‘green amore’ – a mix of MDMA and shabu, or methamphetamine (‘crystal meth’) – while at the festival. NIB doctor Wilfredo Tierra, who carried out the postmortems on Bianca Fontejon, 18, and Lance Garcia, 36, says both victims’ hearts were black and that they had watery fluid in their internal organs, likely as a result of an adverse reaction to drugs.

It has since arrested five people in connection with supply of drugs at the event.