Festivals Rock Werchter, Couleur Café and Gent Jazz and Brussels venue Botanique are among those suffering a slowdown in ticket sales in the aftermath of March's bombings 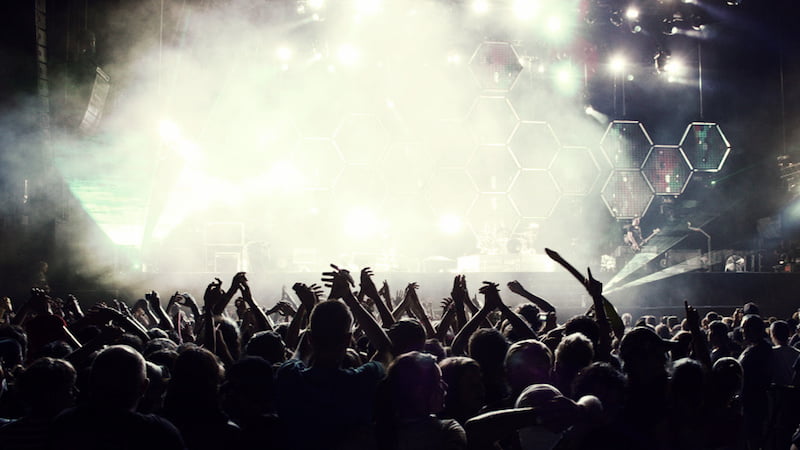 Rock Werchter, Belgium’s largest and most successful music festival, is struggling to sell its 2016 ticket allocation as foreign visitors stay away following the Brussels bombings in March.

Belgium’s terror threat level currently stands at level three – indicating a “serious and real threat” – and Nele Bigaré of Live Nation says that while ticket sales to Belgian and Dutch visitors have remained stable, “the consequences of the attacks are clearly palpable”, leading to “significantly fewer ticket sales abroad”.

It’s not just Rock Werchter: Paul-Henri Wauters, programme director of Brussels’ 2,000-capacity Botanique and co-president of pan-European festival association De Concert!, tells IQ his venue has “perceived a slowdown in ticket sales” (“about 6–7% compared to a normal situation,” he says) since the bombings and the previous attacks in Paris, especially for showcase events and special projects.

“As for Les Nuits Botanique” – an annual festival featuring 60 concerts and 160 bands across five venues, and the first big event in Brussels since the March attacks – “there was some average loss of audience,” he continues, although it was only around 2% “thanks to [our] compensating with more attractive headliners”. (Jack Garratt, Tinie Tempah, Bejamin Francis Leftwich, Ty Segall, Cocorosie, Field Music and Andrew Bird were among the big names.)

“The consequences of the attacks are clearly palpable, leading to significantly fewer ticket sales abroad”

Gate receipts are also down at Brussels festival Couleur Café, which has so far shifted 30% fewer tickets than last year, according to yesterday’s De Tijd, and Gent Jazz in Ghent, which has sold “3,500 fewer than usual”, says spokesman Bertrand Flamang.

One Belgian mainstay bucking the trend is Tomorrowland, which, according to press coordinator Debby Wilmsen, sold its entire inventory of 180,000 tickets (60,000 per day), in a single minute. It is worth noting, though, that tickets for the ID&T dance music event sold out in early February – or, as one prominent Benelux promoter puts it, “when people had forgotten about Paris”.

The same situation applies to one-day Rock Werchter sister event TW Classic, headlined by Bruce Springsteen and the E Street Band, which sold out in mid-February.

But what about other festivals hoping to sell out before the summer? Patrick Keersebilck of smaller event Cactusfestival (cap. 9,000), tells IQ that “at the moment it doesn’t look like threat of terror has had an effect on ticket sales” for the Bruges event, which this year is headlined by Damien Rice, Wilco and Air. “As presales are running well, we [haven’t felt] the need to adjust the original marketing campaign.”

Julie Vermeire of Zeebrugge beach festival WeCanDance says “tickets are selling” but typically don’t pick up until later in the year: “As we’re very dependent on the weather in August, we’re not sure yet if the figures are due to that or to the terrorist attacks,” she says.

She adds that bag searches will be “much more severe than usual”, but has not yet communicated that to fans.

Rock Werchter and Tomorrowland will also, along with Graspop Metal Meeting, TW Classic, Dour Festival and Pukkelpop, be implementing stronger security on the gate, with “thorough” bag inspections and metal detectors the norm at all six events.

The festivals will no doubt be hoping the new security measures will go some way to assuaging fans’ fears, but what else can promoters and venue owners do to keep them coming at a time when even government officials are saying there could be as many as 100 IS fighters currently active in Belgium? “All we can do is [provide] a good feeling of security, including metal detectors and daily contact with police, and non-stop programming,” says Wauters, “and give, show after show, our audience the pleasure of attending concerts.”