Another Australian event is on the chopping block as the NT government deliberates whether to provide an extra $450,000 to the indebted Darwin Festival 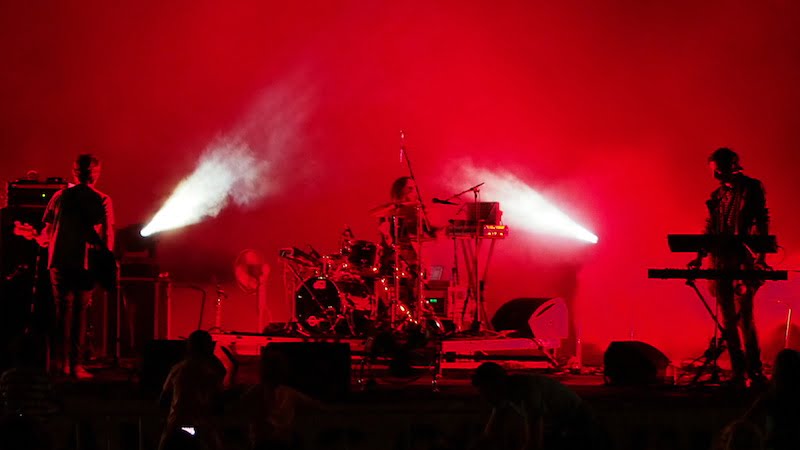 The government of Australia’s Northern Territory has ordered auditors to further probe the accounting practices of Darwin Festival after an investigation by Deloitte revealed that its board had approved hundreds of thousands of dollars’ worth of staffing increases without any way to pay for them.

The fate of the publicly funded 18-day festival, which is facing a major budget shortfall, currently hangs in the balance as the Northern Territory (NT)’s minister for the arts, Gary Higgins, debates whether to stump up the money or place it into administration.

Darwin Festival chairwoman Clare Martin, the former chief minister of the territory, has requested $450,000 in funding, scheduled to be paid later this year, “in the next few days, [or] we can’t pay artists’ contracts and we simply will be in an insolvent position”.

Higgins last week expressed annoyance that the festival had booked high-profile headliner Peter Garrett, the former frontman of Australian rock heroes Midnight Oil, over local acts, in light of its financial situation. “Why have we got Peter Garrett coming up?” he told radio station ABC Darwin.”I mean, why in the hell are we paying that much money – I don’t know how much, but I presume we are paying a lot of money for him to come up and perform – when we are in a financial hole? Is that a responsible step to take?”

“That’s a matter for the festival organisers,” he said. “They’re the ones who are responsible for this. They come to us and ask us to provide resources. We provide resources and they overspend their money.”

The Deloitte audit showed that the Darwin Festival board has hired six new full-time staff this year at a cost of $350,000, despite having no additional funding to cover the salaries. The festival blames the budget deficit on funding cuts, rising delivery costs and decreased ticket sales.

Darwin Festival 2016, which will include music, theatre, dance, cabaret and visual art, is scheduled for 4–21 August at various venues across the city of Darwin.